In 2013, SeeA (under her real name) was introduced to the line-up of Piggy Dolls after all of the original members left the group. On October 5, she debuted in the group with their third digital single "Ordinary Girl".

SeeA was introduced as a member of PinkFantasy on July 10, 2018. She made her official debut with the group on October 24, with their first digital single "Iriwa".[1] 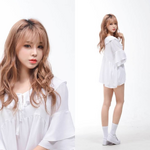 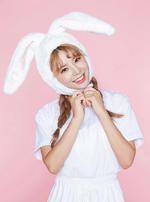 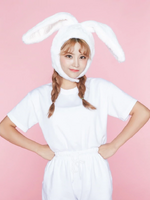 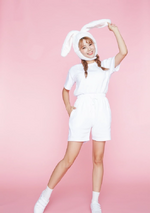 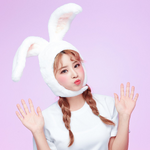 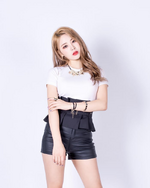 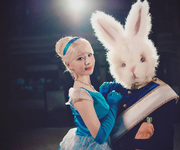 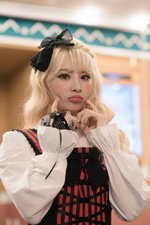 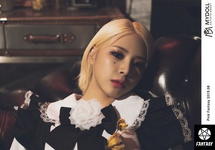 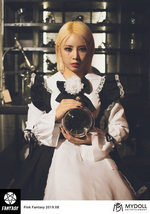 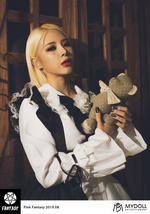 Retrieved from "https://kpop.fandom.com/wiki/SeeA_(PinkFantasy)?oldid=159996"
Community content is available under CC-BY-SA unless otherwise noted.