Secret (Korean: 시크릿; Japanese: シークレット) was a girl group formed by TS Entertainment. They debuted on October 13, 2009 with their first digital single "I Want You Back".

They effectively disbanded in 2018 following Jieun and Hyoseong's departure and legal dispute with TS Entertainment, leaving Hana as the only remaining member.[1][2] 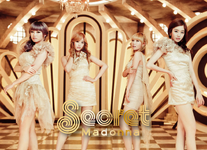 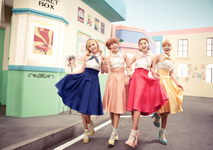 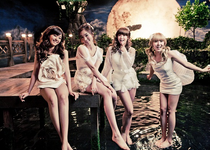 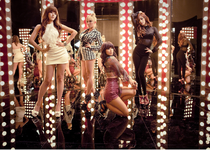 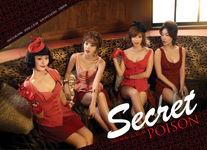 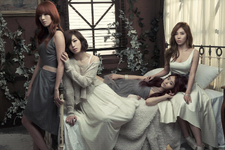 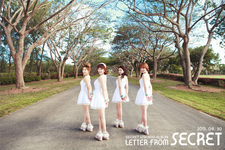 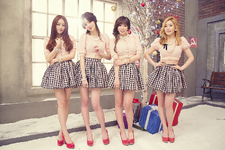 Retrieved from "https://kpop.fandom.com/wiki/Secret_(group)?oldid=249762"
Community content is available under CC-BY-SA unless otherwise noted.