Sebin (세빈) is a South Korean singer under XX Entertainment. She is the maknae of the girl group S.I.S.

She was a contestant on the survival show The Unit.

In October 2017, she, alongside fellow members Gaeul and Anne, became contestants on the survival show The Unit. She was eliminated in episode 7 after ranking 56th place.[1]

When she was in 6th grade she became apart of the musical team under Incheon Office of Education.[2]

She graduated from Hanlim Multi Arts School on February 7, 2020.[3] 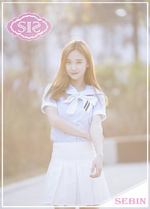 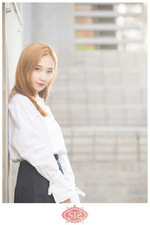 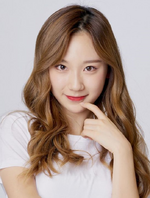 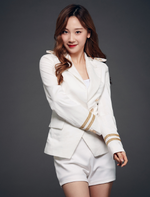 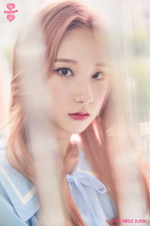 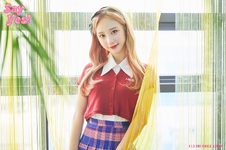 Retrieved from "https://kpop.fandom.com/wiki/Sebin_(S.I.S)?oldid=175832"
Community content is available under CC-BY-SA unless otherwise noted.