SCHXXL OUT is the second and final mini album by PRISTIN. It was released on August 23, 2017 with "We Like" as the album's title track. The physical album comes in two versions: In and Out.

It is the group's last release before their disbandment on May 24, 2019.

On October 12, 2017, it was revealed that member Kyla will be taking a break from further promotions in order to rest, because of health issues. The group carried on the album's promotion as a 9-member group. 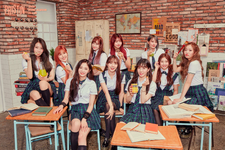 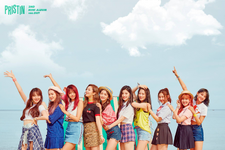 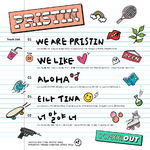 Retrieved from "https://kpop.fandom.com/wiki/Schxxl_Out?oldid=124408"
Community content is available under CC-BY-SA unless otherwise noted.