Garnet
Samuel (사무엘; also known Kim Samuel & previously as Punch) is a Korean-American singer. He was known for becoming a potential member for SEVENTEEN, one half of the former duo 1PUNCH, and for participating in Produce 101 Season 2, which he placed 18th in the finale.

He made his solo debut on August 2, 2017 with the mini album Sixteen.

Samuel was born in Los Angeles, California to a half-Hispanic father and Korean mother.

On June 8, 2019, Samuel announced that he would be promoting as an independent artist, but Brave Entertainment stated that they would take legal action against his decision, stating that they have not parted ways.[1] This resulted in Samuel and his family requesting to terminate his contract.[2]

On November 17, 2021, the Seoul Central District Court announced that Samuel has won his lawsuit to terminate his contract with Brave Entertainment.[3] 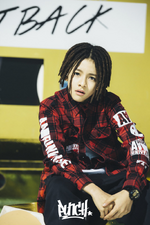 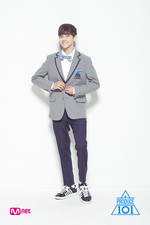 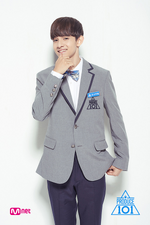 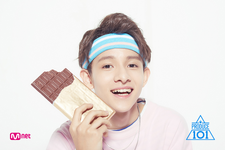 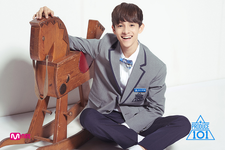 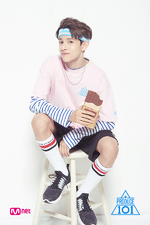 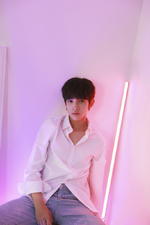 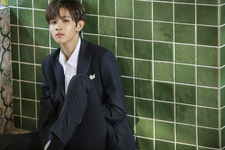 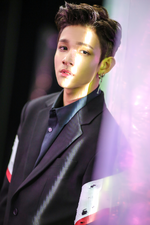 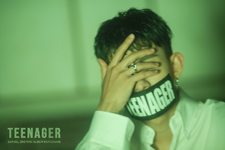 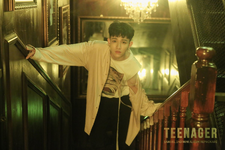 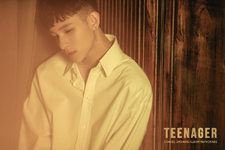 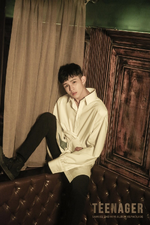 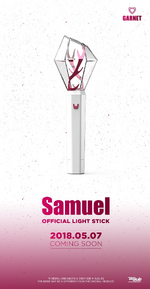 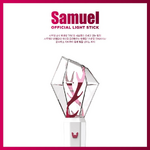