Swith
STAYC (스테이씨) is a six-member girl group under High Up Entertainment. They debuted on November 12, 2020 with their first single album "Star To A Young Culture".

Their name stands for "Star To A Young Culture".[1]

On September 8, Highup Entertainment revealed that producer duo Black Eyed Pilseung will be debuting their first rookie girl group in the second half of 2020. On the same day, the group's first member, Sieun, was announced.[2] The next day, September 9, Sumin and Seeun were revealed as the group's second and third members respectively.[3][4]

On October 7, 2020, it was revealed the group would consist six members, and would debut sometime in November.[5]

On October 22, a scheduler was posted on the group's social medias, marking their debut to November 12.[10] On this day, the group officially debuted with their first single album "Star To A Young Culture" and its title track "So Bad".

On December 31, 50 days after the group's debut, STAYC announced their official fandom name to be "Swith". The name, which was chosen from a list of over 1,000 entries by fans, is a combination of STAYC and "WITH", meaning "Together with STAYC" or "I'll be by STAYC's side." Additionally, as "Swith" sounds like the Korean pronunciation of the word "sweet", the name also refers to STAYC's "sweet and lovely" fans.[11] 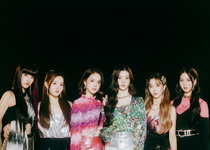 "Star To A Young Culture" 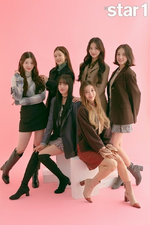 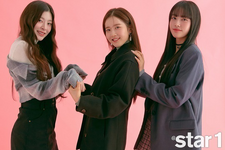 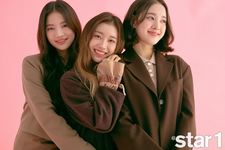 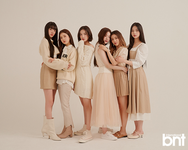 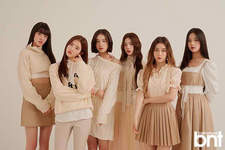 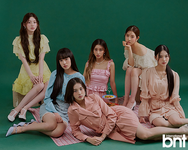 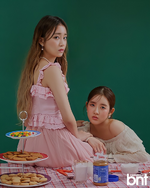 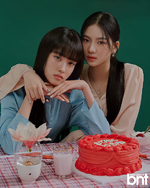 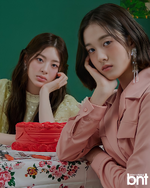 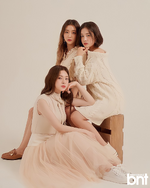 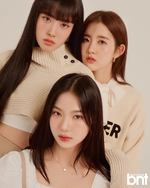 Retrieved from "https://kpop.fandom.com/wiki/STAYC?oldid=263353"
Community content is available under CC-BY-SA unless otherwise noted.