SHINee (샤이니, pronounced "'shine-ee'" Japanese: シャイニー) is a four member boy group formed by SM Entertainment in 2008. They made their debut on May 25 on SBS's Inkigayo with their promotional song "Replay". The group started as a five-member group with Onew, Jonghyun, Key, Minho and Taemin.

Since their debut, SHINee has released five full-length albums (in Korean language; with one being a separate double-album release), five mini-albums, four live albums and various singles. They have also won many awards, held four concert tours and starred in their own reality shows. SHINee is considered to be a fashion icon having started the "SHINee Trend" and are known for their highly synchronized and complicated dancing.

They made their Japanese debut on June 22, 2011 by releasing a Japanese version of their single "Replay", followed by "Juliette" and "Lucifer", and gained the title "The artist who managed to get in top 3 for 3 continuous releases since debut" for the foreign artist category. Such an achievement had never been gained by anyone else ever since the single ranking chart was established 45 years ago, in January 1968. This debut was quickly followed by their first Japanese studio album, The First on December 7, 2011. Their second Japanese album, Boys Meet U, was released on June 26, 2013 under EMI Records Japan after EMI Music Japan was officially absorbed into Universal Music Japan and has been renamed to "EMI Records Japan". 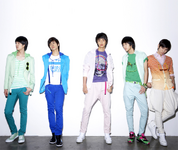 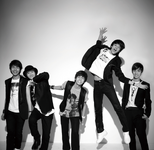 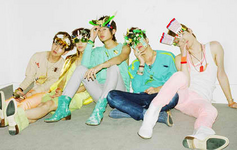 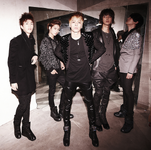 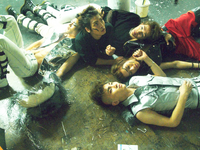 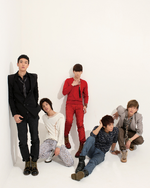 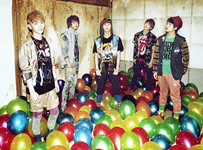 "Replay (You Are My Everything)" 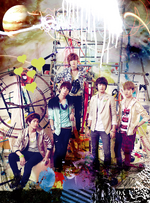 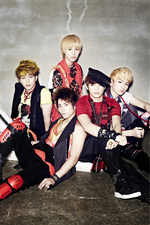 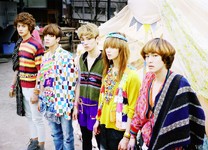 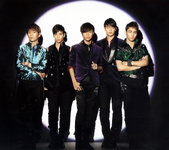 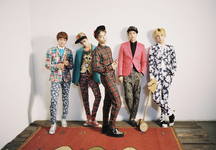 Dream Girl - The Misconceptions of You 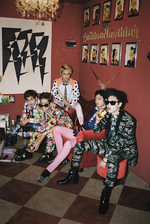 Why So Serious? - The Misconceptions of Me 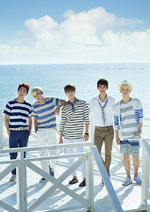 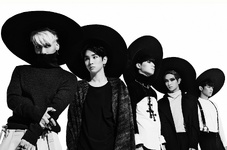 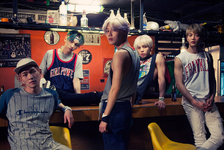 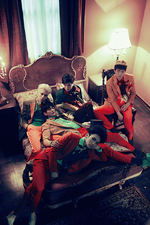 Married to the Music 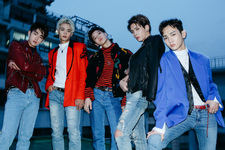 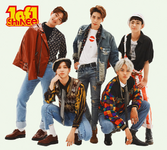 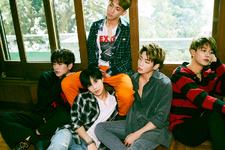 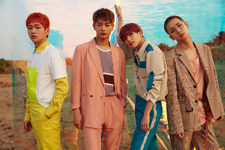 The Story of Light EP.1 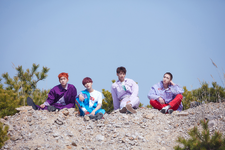 The Story of Light EP.2 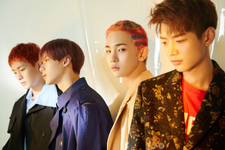 The Story of Light EP.3 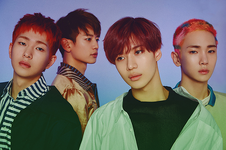 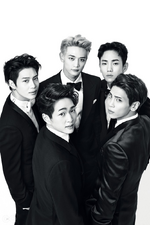 Retrieved from "https://kpop.fandom.com/wiki/SHINee?oldid=234418"
Community content is available under CC-BY-SA unless otherwise noted.