LOCKEY
SECRET NUMBER (시크릿넘버) is a five-member girl group under Vine Entertainment. They officially debuted on May 19, 2020 with the single "Who Dis?".[1]

They were originally set to debut on March 26, 2020, but it was postponed due to the worldwide outbreak of COVID-19.[2]

On December 17, 2019, the agency posted a photo on their Instagram account, announcing that there is 100 days until the debut of their new girl group, meaning that they are set to debut on March 26, 2020.[3] However, on March 12, 2020, it was announced that the debut was postponed in order to insure the health and safety of the members after the worldwide outbreak of the Coronavirus disease (COVID-19).[2]

On April 28, 2020 the agency released a mysterious teaser image for something to which would come next,[4] and on the 29th, they announced the group name to be "SECRET NUMBER" with another teaser image, the opening of group's SNS and a dance cover of "Medicine" by Jennifer Lopez.[5][6] On May 6, it was revealed in an article on Naver that the group will be making their official debut on May 19 with a single titled "Who Dis?".[1]

On May 19, the group officially debuted with their first single album "Who Dis?". The album included, in addition to the title track of the same name, an additional titled "Holiday".

On October 21, it was confirmed that the group would be making their first comeback on November 4 with a new single.[7] On this day, the group released their second single album "Got That Boom" and its title track of the same name.

On January 8, the group's fandom name was revealed to be "LOCKEY" which means "people who become KEYs that open the locked appeal of SECRET NUMBER".[8] 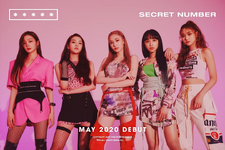 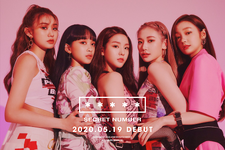 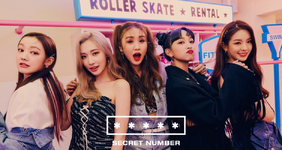 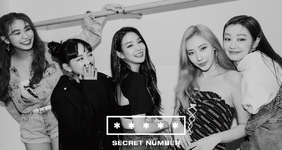 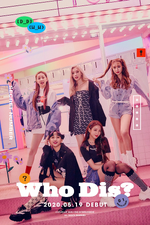 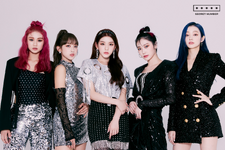 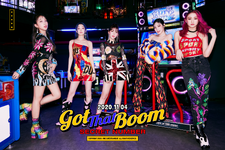 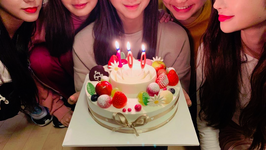