S2U (에스투유) was a four-member girl group under One Shot Entertainment. They originally debuted as a trio on May 25, 2017 with the digital single "ZZZ".

Before the release of the group's second single "Ice Cream", Sei was introduced to the line-up.

In March of 2018, S2U was working on their third single album "밤이 깊어가", which was supposed to be released in April with a five-member line-up. The group was involved in a car accident, however, injuring Seeun who then needed six months to recover. The comeback was then postponed.[1]

In October of the same year, Seeun had recovered and the group revealed a line-up change. As planned, a new member, Ga Hyun, was added to the line-up. But it was also revealed MiU had left the group. With this new line-up, they were supposed to make their comeback.[2]

The comeback was postponed again after Ga Hyun left the company somewhere between October and December to join ILUV.[3]

The group disbanded on June 1, 2019 after the members decided not to renew their contracts.[4] 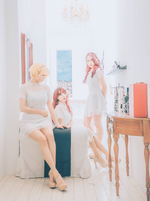 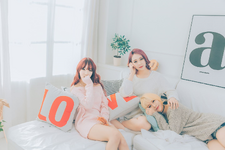 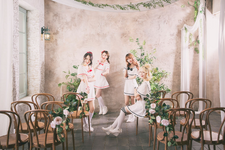 Retrieved from "https://kpop.fandom.com/wiki/S2U?oldid=171232"
Community content is available under CC-BY-SA unless otherwise noted.