S.I.S (에스아이에스) is a four-member girl group under XX Entertainment. They debuted on August 25, 2017 with the single album "I've Got A Feeling".

Their name stands for "Serendipity In Stars".

On December 31, as a form of a New Year's present, S.I.S announced their official fandom name to be MILY (밀리).[1]

On February 7, it was announced that member Dal was preparing for a solo debut. She debuted on February 10 with the digital single "Sad Love Story".[2]

On February 21, a comeback schedule for their third single album "Always Be Your Girl" was posted, confirming the comeback on March 6.[3]

On July 12, XX Entertainment reported that the contract with member J-Sun had expired and she had decided not to renew it, preferring to focus on her studies. In addition, member Dal will enter in a temporary hiatus for personal reasons. The group will therefore promote with 4 members.[4] 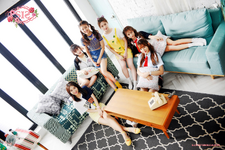 "I've Got A Feeling" 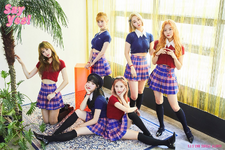 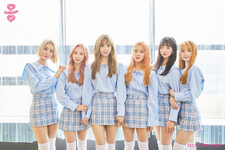 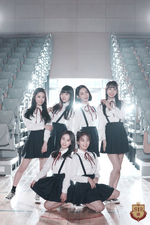 "Always Be Your Girl" 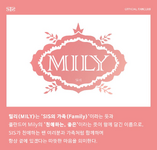 Retrieved from "https://kpop.fandom.com/wiki/S.I.S?oldid=144866"
Community content is available under CC-BY-SA unless otherwise noted.