In April 2017, he entered the idol survival show Produce 101 Season 2, alongside his fellow group member Sungwoon.

He made his solo debut on January 24, 2019 with his first mini album Birthday.

He debuted as a member of HOTSHOT on October 29, 2014 with the digital single "Take a Shot".

He participated in the survival show Produce 101 Season 2 as a representative of Ardor & Able. However, on June 9, 2017, he was unfortunately eliminated during the third round of eliminations after finishing the competition in 25th place.

Following the end of the show, he debuted as a member of JBJ on October 18, 2017 with the release of the mini album Fantasy.

On April 30, 2018, JBJ officially disbanded following the expiration of their contracts without an extension.[1][2]

He made his solo debut on January 24, 2019 with his first mini album Birthday.

On March 22, 2022, Taehyun was confirmed to be a member of the musical KLIMT where he will be one of the actors playing Egon Schiele.[3] The first showing will then be on May 3.[3] 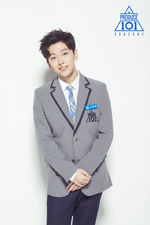 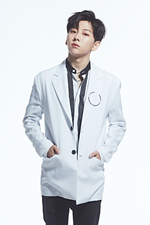 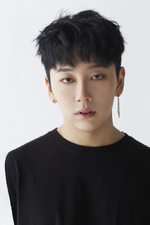 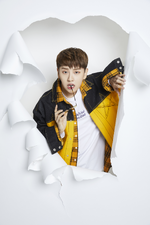 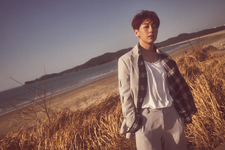 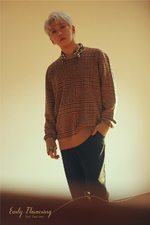 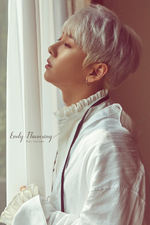 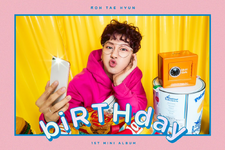