Roeun (로은) is a South Korean singer. She is a former member of the girl group WANNA.B.

On April 6, 2016 Zenith Media Contents announced that Roeun, together with Lina, have been added to WANNA.B's line-up after the departure of member Seoyoon. She officially debuted as a member of the group on June 26, 2016 with the release of "Why?".[1]

She was a member of the group until their disbandment in late 2019. 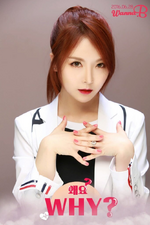 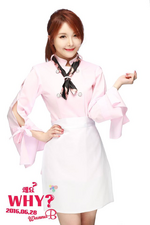 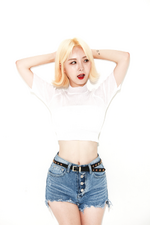 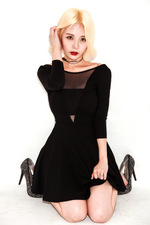 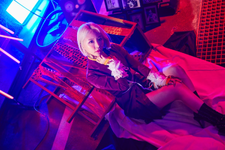 Retrieved from "https://kpop.fandom.com/wiki/Roeun?oldid=171014"
Community content is available under CC-BY-SA unless otherwise noted.