Lee Soo-Man
Pink Tape is the second full-length album by f(x). It was released on July 29, 2013, marking the group's first Korean release since 2012's Electric Shock.

"Rum Pum Pum Pum"'s lyrics compares first love to a wisdom tooth that grows and push the other teeth aside.[1]

The visuals of the album won a 2014 Red Dot Award for music packaging. The album's concept, from the title "Pink Tape", the Art Film released prior to the album, the VHS-type packaging to the music, is supposed to constitute a romantic movie starring f(x).[2] 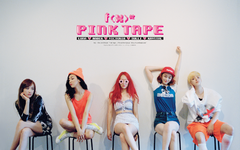 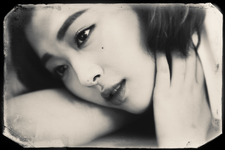 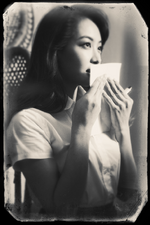 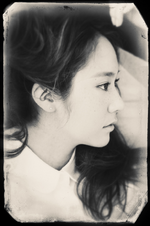 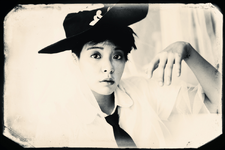 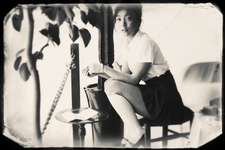 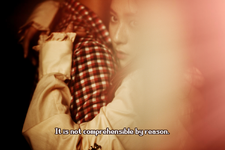 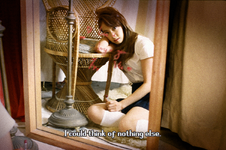 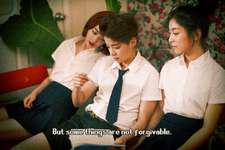 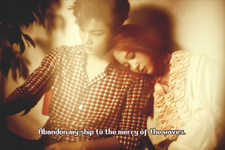 Retrieved from "https://kpop.fandom.com/wiki/Pink_Tape?oldid=236032"
Community content is available under CC-BY-SA unless otherwise noted.