Pink
PinkFantasy (핑크판타지; also stylized as Pink Fantasy) is an eight-member girl group under MyDoll Entertainment. They debuted on October 24, 2018, with the digital single "Iriwa".

The group is unique in that it has one masked member, Daewang, whose real identity will be revealed sometime in the future.[1]

Prior to their debut, four of the members had previous experience in the music industry:

On March 3, the group announced the formation of their first official sub-unit PinkFantasy SHY, consisting of members SeeA, Harin, and Yubeen, with their debut date set for March 26.[2]

On March 6, a video announcing the upcoming Japanese debut of Pink Fantasy was uploaded to MyDoll Entertainment's YouTube channel. On March 15, the group released their Japanese debut single "Iriwa".[3]

On July 15, Pink Fantasy released the teaser schedule for their second single, "Fantasy", to be released sometime in August.[4]

On July 18, MyDoll Entertainment announced the addition of a ninth member, SangA, to the group.[5]

On October 18, MyDoll released a statement saying Heesun had departed from the group and her activities had stopped on the same day.[6]

On December 17, the group announced the formation of their second official sub-unit MDD, consisting of members Yechan and Yubeen, with their debut date set for December 19.[8]

On April 12, MyDoll released a statement saying Aini had departed from the group due to health concern and Arang was chosen to succeed her as a leader.[9]

On June 19, a teaser image was posted on the group's official Twitter account, titled "Shadow Play". The image indicates a release set for July; with only four members present in the image, it is believed a new sub-unit will be debuting.[10]

On June 28, MyDoll released a statement saying Yubeen had departed from the group due to health issues.[11]

On July 1, the group teaser for "Shadow Play" was released. MyDoll explained on the group's Daum Café that "Shadow Play" is technically a sub-unit song, but will be promoted as a group song. According to the company, too many sub-unit promotions might be confusing to broadcasting stations, and promoting this song under the full group name might bring more awareness to the full group. Internally, this sub-unit is named PinkFantasy Shadow.[12]

After "Shadow Play" promotions, they will focus on doing more full group activities.[12]

On October 21, MyDoll announced SangA had left PinkFantasy after she had requested for her contract to be terminated due to personal issues.[13]

On December 30, MyDoll announced that former member, Heesun, and the MyDoll trainees, Momoka, Miu and Miku will be participating as guests members for Pink Fantasy's new digital single and album of 2021.[14]

2021–present: "Lemon Candy", new members , Alice in Wonderland and "Tales of the Unusual"

On May 10, PinkFantasy revealed that during an upcoming fan meeting to take place on May 13, they will unveil two new members who will be joining the official group line-up along with member Heesun.[15] During the fan meeting, the two new members were revealed to be Momoka and Miku.[citation needed]

On June 6, a scheduler posted on the group's social medias announced a comeback.[16] On June 7, the title track "Poison" was revealed along with their first EP named, Alice in Wonderland and the comeback date as June 21.[17]

On October 31, PinkFantasy released their fourth digital single "Tales of the Unusual".[18]

On December 7, they announced to release a new digital single "Merry Fantasy", which was released on December 10.[19] 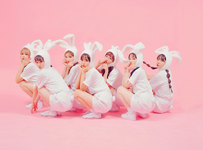 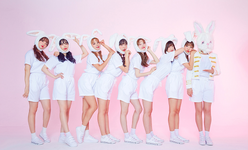 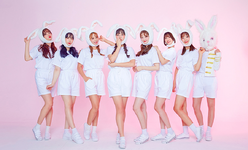 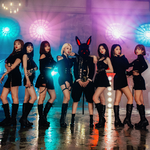 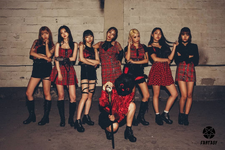 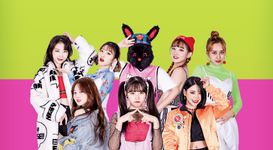 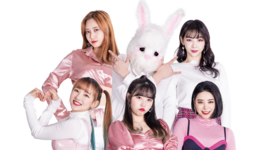 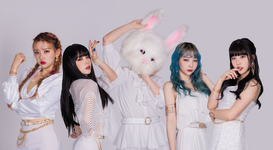 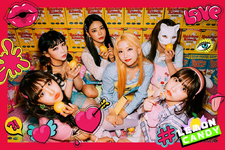 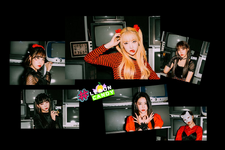 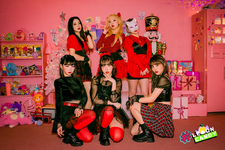 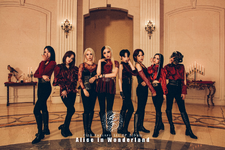