Piggy Dolls (피기돌스) was a three-member girl group under Winning InSight. They debuted on January 6, 2011 with the mini album Piggy Style.

The group was introduced as an overweight group with strong vocals.[1] Following their debut, the members were forced to lose weight, losing a combined weight of 52 kg for their next comeback.[2][3]

In September 2013, the original line-up was replaced prior to their comeback with "Ordinary Girl".[4] 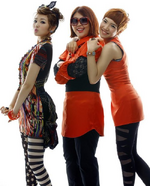 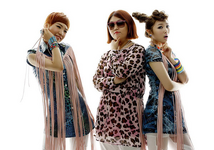 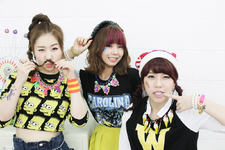 Retrieved from "https://kpop.fandom.com/wiki/Piggy_Dolls?oldid=144836"
Community content is available under CC-BY-SA unless otherwise noted.