Park Soo Ah (박수아; formerly known as Lizzy (리지)) is a South Korean singer and actress under Celltrion Entertainment. She was a member of the girl group After School and its sub-units After School Blue and Orange Caramel.

Lizzy made her debut as a member of After School's first sub unit, Orange Caramel, on June 17, 2010 with their first mini album.

On May 1, 2018, she announced her graduation from After School following the expiration of her contract with Pledis Entertainment.[2] 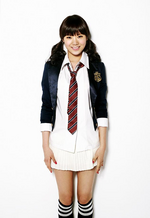 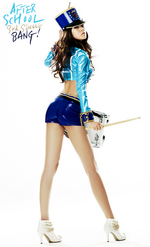 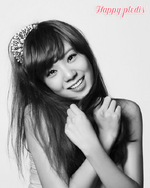 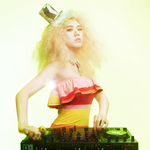 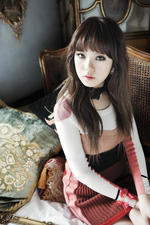 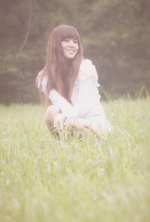 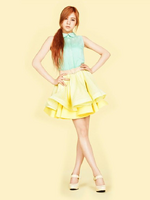 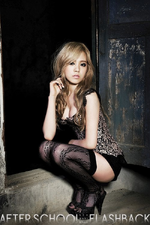 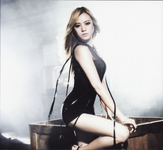 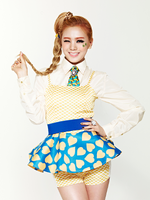 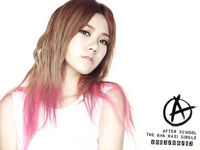 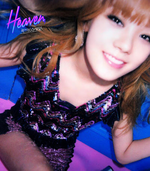 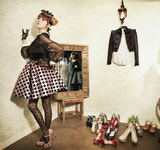 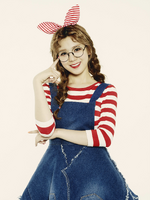 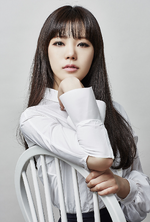 "Not an Easy Girl" 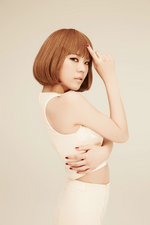 Retrieved from "https://kpop.fandom.com/wiki/Park_Soo_Ah?oldid=166754"
Community content is available under CC-BY-SA unless otherwise noted.