Block B
Harmonics
Park Kyung (박경) is a South Korean rapper under Seven Seasons. He is the lead rapper of boy group Block B. Prior to his debut, he was part of a duo with Zico called Harmonics under the stage name Holke.

He made his solo debut on September 21, 2015 with the single "Ordinary Love".

During the October 23 episode of the show, he was accepted by Mensa International, a non-profit organization open only to those who score within the top two percent of a standardized intelligence test. He had a IQ of 156.[2] 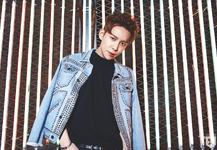 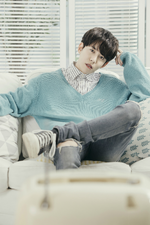 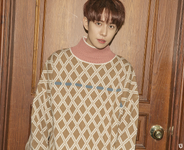 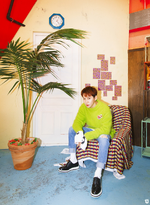 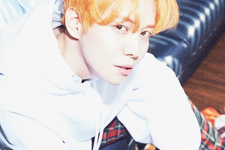 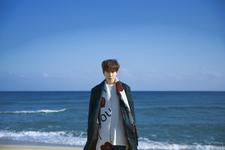 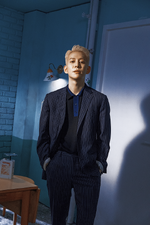 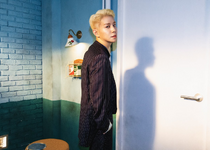 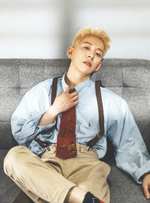 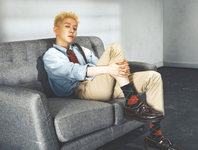 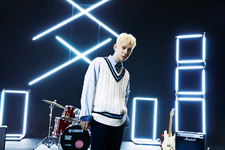 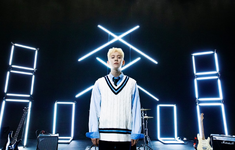 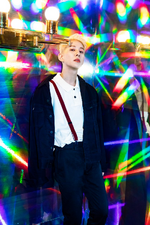 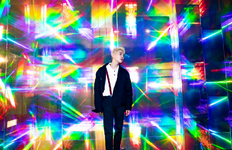 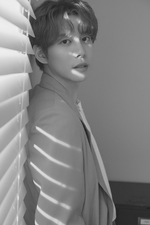