May[1]
Park Jihoon (박지훈; or Jihoon) is a South Korean singer and actor under Maroo Entertainment. He is mainly known for placing 2nd in Produce 101 Season 2 and becoming a member of Wanna One. 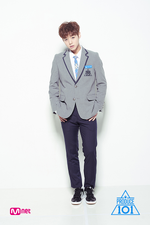 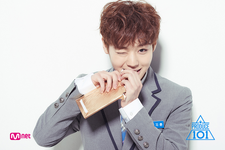 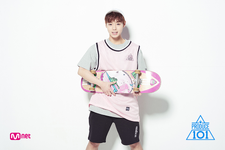 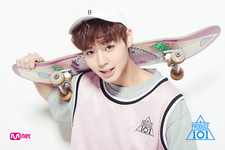 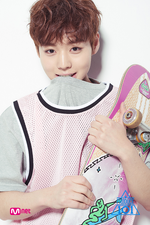 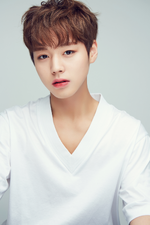 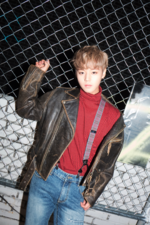 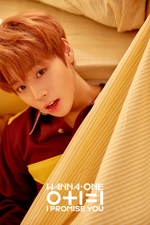 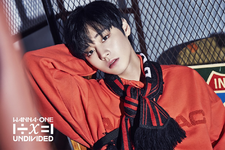 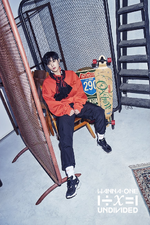 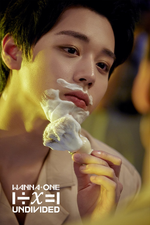 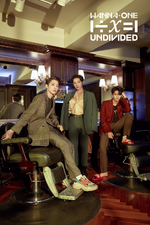 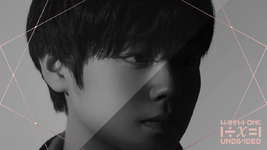 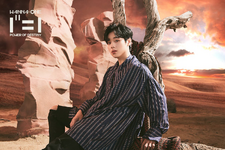 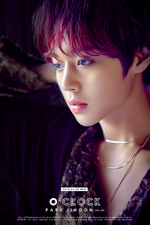 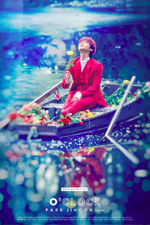 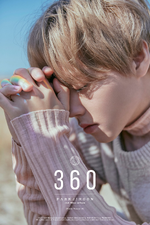 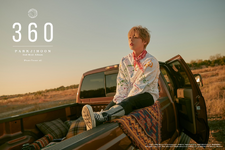 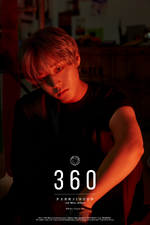 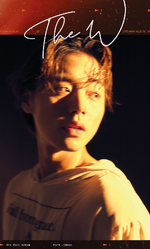 Retrieved from "https://kpop.fandom.com/wiki/Park_Jihoon_(singer)?oldid=224875"
Community content is available under CC-BY-SA unless otherwise noted.