Park Bom (박봄) is a South Korean singer currently under D-Nation Entertainment. She was the main vocalist of the girl group 2NE1.

Prior to her official debut, she released a single called "Anystar" and made several features on songs of other artists, including BIGBANG. 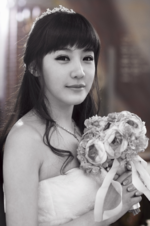 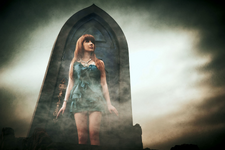 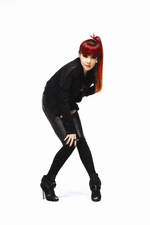 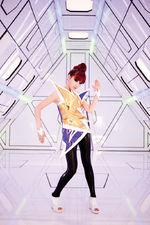 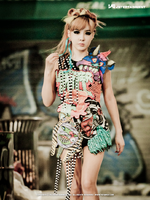 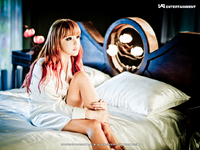 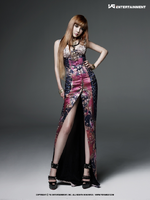 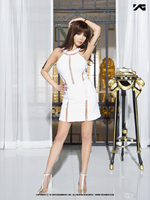 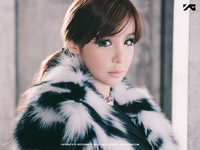 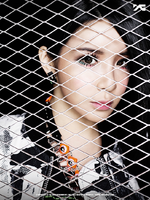 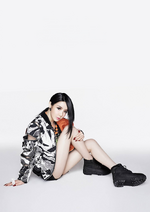 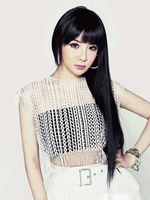 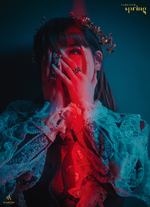 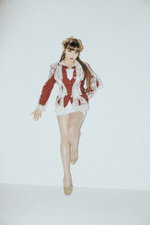 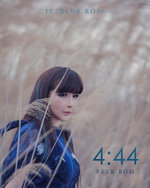 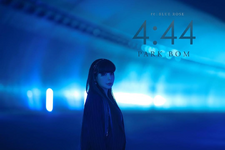 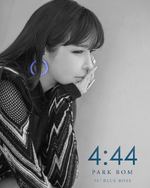 Retrieved from "https://kpop.fandom.com/wiki/Park_Bom?oldid=154323"
Community content is available under CC-BY-SA unless otherwise noted.