PENTAGON (펜타곤) is a nine-member boy group under Cube Entertainment. They were formed through the competition reality show Pentagon Maker and officially debuted on October 10, 2016 with their self-titled mini album.

In December 2015, it was reported Cube will debut a new boy group within the first half of 2016. On April 26, 2016, Cube released a teaser video for the group. Prior to their debut, the final lineup would be determined through Mnet's reality survival show Pentagon Maker. At the end of the show, E'Dawn, Shinwon, and Yan An were eliminated with the remaining members to debut.

PENTAGON was expected to hold their debut concert on July 16 but was delayed to the 23rd before it was cancelled for unknown reasons.

2016: Debut with Pentagon and Five Senses

Cube announced on September 30 that PENTAGON will officially debut on October 10 with their first self-titled mini album. It was also revealed the group will be debuting with 10 members including the eliminated members.

The group released their second mini album Five Senses on December 7 with "Can You Feel It" as the title track.

On March 7, the group announced the fanclub name as "Universe". The group then released their debut Japanese mini album Gorilla on March 29. The album consists Japanese versions of songs from their first two mini albums as well as two original tracks.

PENTAGON released their third mini album Ceremony on June 12 with "Critical Beauty" as the title track. The album also includes their pre-release single "Beautiful" which was produced by Jung Il Hoon of BTOB. 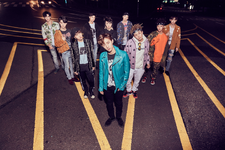 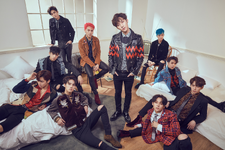 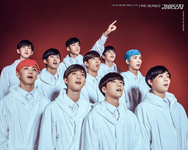 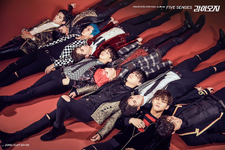 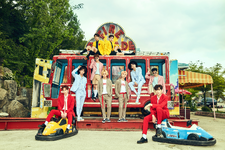 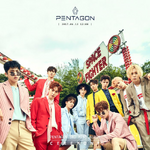 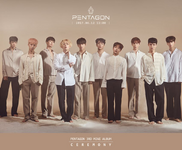 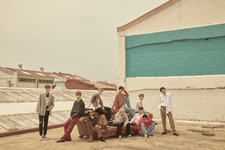 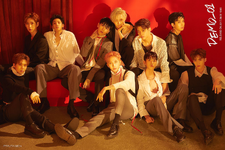 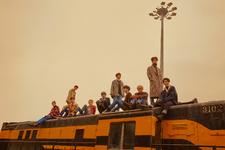 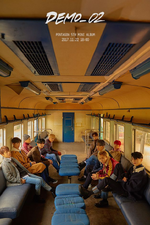 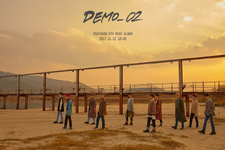 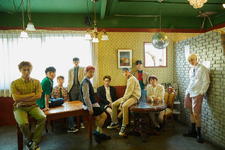 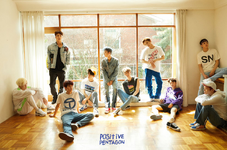 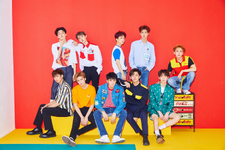 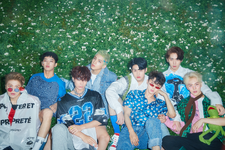 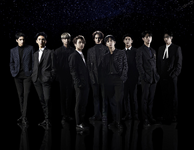 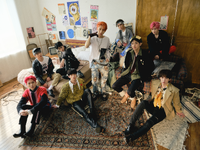 Retrieved from "https://kpop.fandom.com/wiki/PENTAGON?oldid=157351"
Community content is available under CC-BY-SA unless otherwise noted.