ONEUS (원어스) is a six-member boy group under RBW. They officially debuted on January 9, 2019 with their first mini album Light Us. 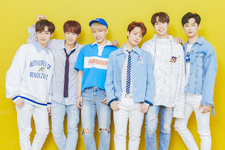 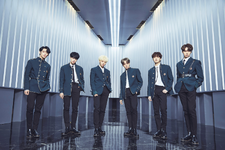 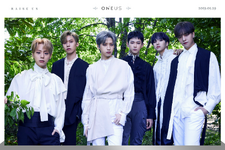 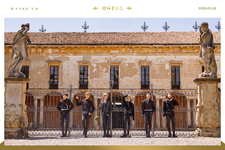 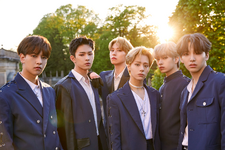 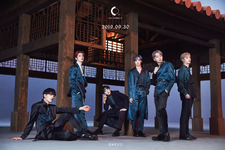 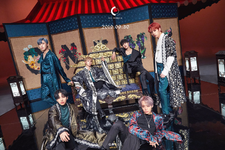 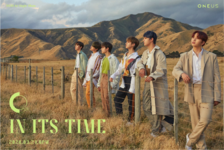 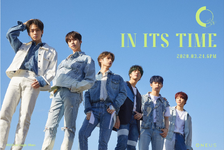 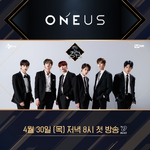 
Retrieved from "https://kpop.fandom.com/wiki/ONEUS?oldid=213061"
Community content is available under CC-BY-SA unless otherwise noted.