FOR X (프엑)
OMEGA X (오메가엑스; also stylized as ΩX) is an 11-member boy group under SPIRE Entertainment. They debuted on June 30, 2021 with their first mini album Vamos.

On March 2, 2021, SPIRE Entertainment released a silhouette teaser of the members with the words "your boys have come back 2021".[1] The group was revealed to have included former survival program contestants and current boy group members.[2] On March 15, OMEGA X teased their upcoming debut. Described as the "Kpop Avengers", it was told that the trailer videos of each member will be released sequentially for two weeks beginning on March 15.[3]

On March 26, the members were officially revealed through the final and 12th debut trailer.[4]

On June 5, they announced their first mini album Vamos, released on June 30.[5]

On August 18, they announced their first comeback with the single album "What's Goin' On", released on September 6.[6]

On September 5, they revealed their fandom name, "FOR X", short for "Forever with OMEGA X".[7]

On December 17, 2021, they announced their second mini album Love Me Like, released on January 5.[8]

On May 9, 2022, their agency confirmed that OMEGA X would make a comeback with a new album in June.[9] 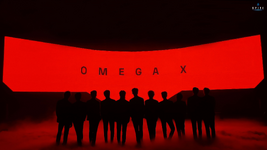 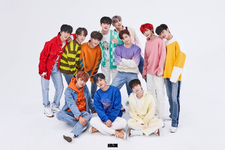 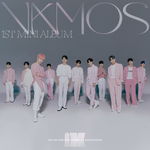 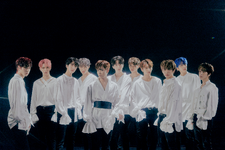 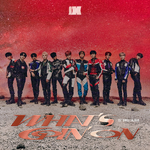 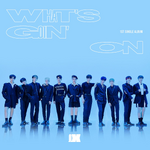 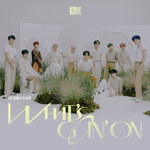 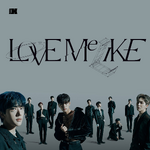 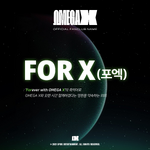