Mario Marchetti, Adam McInnis, Yoo Young Jin
"Next Level" is the third digital single by aespa. It was released on May 17, 2021 and is a remake of the song of the same name from the original soundtrack of the movie Fast & Furious: Hobbs & Shaw.[1]

On May 4, SM Entertainment confirmed that aespa are preparing for a May comeback. The exact dates will be released once finalized.[2] On the midnight of May 6, a teaser was posted via the group's social medias announcing the group's first comeback entitled "Next Level".[3] Later that same day, it was confirmed that aespa would be coming back with a single titled "Next Level" on May 17.[4]

"Next Level" is described as a hip hop dance song that includes a groovy rap, a bass riff that is overflowing with energy, and aespa’s powerful vocals. The lyrics contain a story about aespa’s journey into KWANGYA as they try to find an evil being called “Black Mamba”.[5][6] 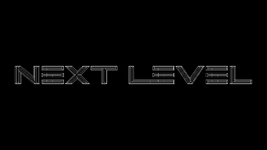 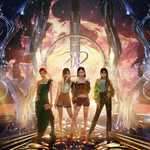 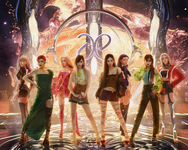 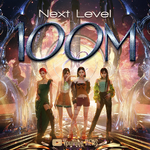 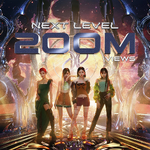