Nayoung (나영) is a South Korean singer signed under Jellyfish Entertainment. She is a member of the girl group gugudan.

She was a former contestant on the first season of Produce 101.

Before debuting with gugudan, Nayoung was a contestant on the survival show Produce 101. She was eliminated in episode 11 with her final rank being #14. In April 2016, she was featured in VIXX's music video for "Dynamite".

On June 28, 2016, she debuted as a member of gugudan with the group's first mini album Act.1 The Little Mermaid.

In October 2016, she appeared in the music video for VIXX's The Closer

In November 2016, she also debuted as a member of Inkigayos project girl group Sunny Girls along with GFRIEND's Eunha, WJSN's Cheng Xiao, OH MY GIRL's YooA, and MOMOLAND's Nancy. 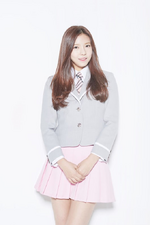 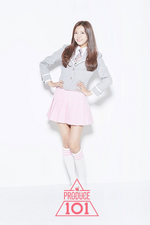 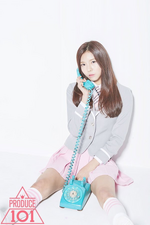 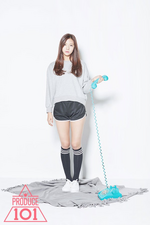 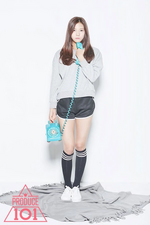 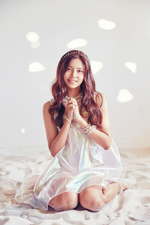 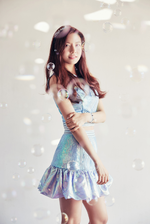 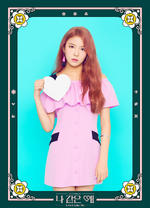 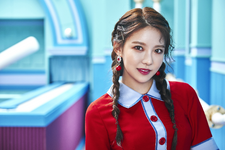 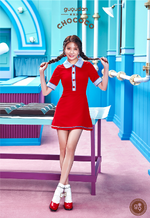 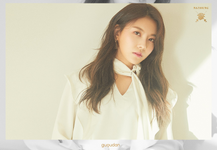 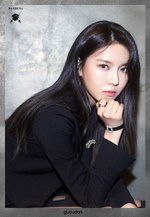 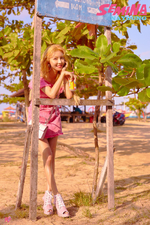 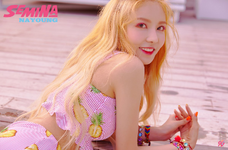 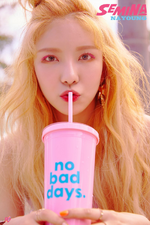 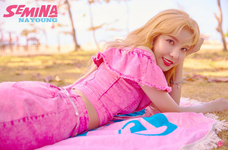 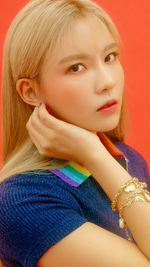 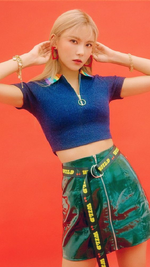 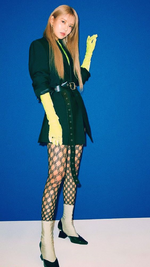 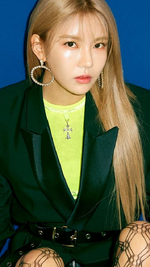