Kpop Wiki
Register
Don't have an account?
Sign In
Advertisement
in: 2002 births, May births, Citations needed,
and 8 more
English

TwiNny (트위니)
Natty (나띠) is a Thai singer under S2 Entertainment. She made her solo debut on May 7, 2020 with the single album "NineTeen".

In 2015, she became a contestant on JYP's reality survival show SIXTEEN, the survival show that created the girl group TWICE, but was eliminated in episode 11 and hence did not debut.[1]

Natty then went onto becoming a contestant in Idol School, but was again eliminated in episode 11 and hence did not debut.[2]

On November 1, it was announced Natty would be making her first comeback with her second single album, "Teddy Bear", on November 12.[5]

On November 22, it was announced through a V Live that Natty's official fandom name is 'TwiNny'. Originally given to the name of the teddy bear used during her "Teddy Bear" promotions, Natty described the name as meaning "someone who is my best friend, someone who I receive strength from."[6]

On July 12, it was announced that Natty has signed an exclusive contract with S2 Entertainment.[7] 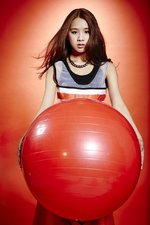 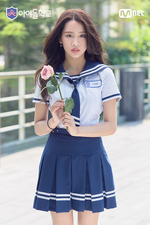 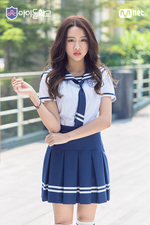 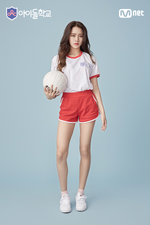 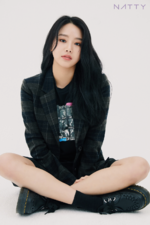 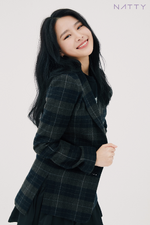 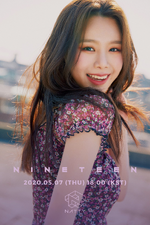 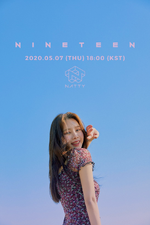 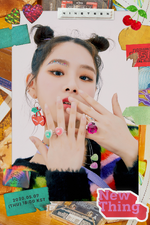 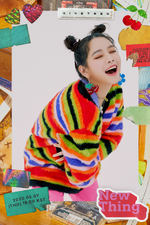 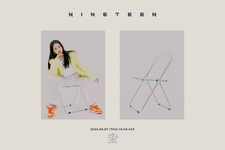 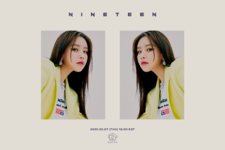 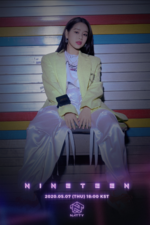 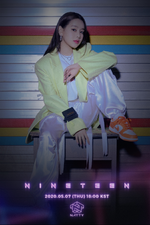 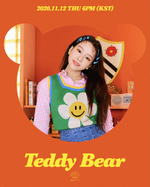 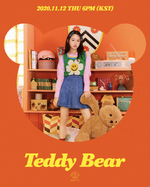 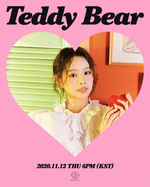 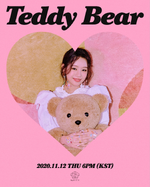 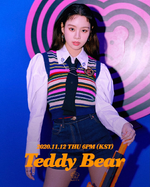 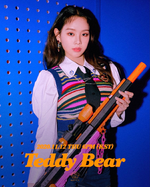 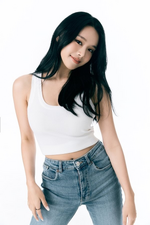 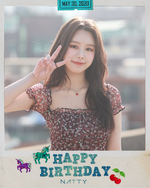 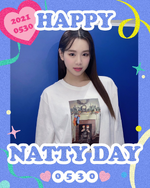