Nancy (낸시) is a Korean-American singer under MLD Entertainment. She is the maknae of the girl group MOMOLAND and a former member of the project girl group Sunny Girls.

On 2011, she auditioned in Korea's Got Talent as part of the hip-hop group called 'Cutie Pies'. The group reached the semi-finals.[citation needed]

She appeared in various TV programs in her teens, such as Mak Irae Rae Show: Just Do It Expedition where she had visited the Philippines and Saipan, along with South Korean actress Kim Yoo-jung.[2]

In 2016, she became a contestant on Mnet's reality survival show Finding Momoland. She finished the competition in second place, thus becoming a member of the girl group MOMOLAND.[3] The group officially debuted on November 10, 2016 with their first mini album Welcome to Momoland

On November 19, it was announced that she was a member of Inkigayo's project girl group Sunny Girls along with GFRIEND's Eunha, WJSN's Cheng Xiao, OH MY GIRL's YooA and Gugudan's Nayoung.[4]

On February 9, 2018, she graduated from Hanlim Multi Art School, where she was a student in the Musical Department.[5] 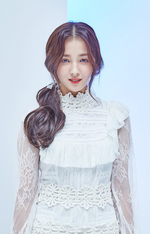 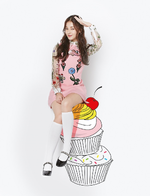 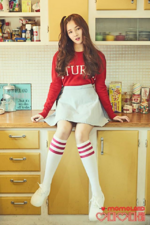 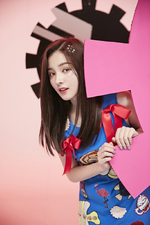 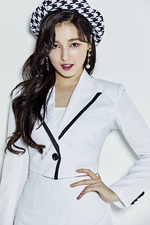 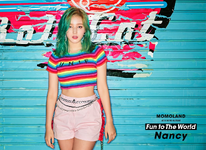 Fun to The World 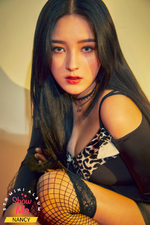 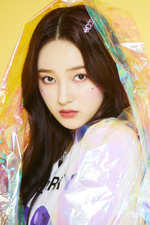 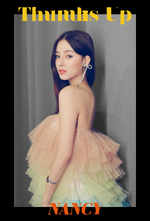 Retrieved from "https://kpop.fandom.com/wiki/Nancy?oldid=199146"
Community content is available under CC-BY-SA unless otherwise noted.