H&D
X1
Produce X 101
Under Nineteen
Nam Do Hyon (남도현; or simply Dohyon) is a South Korean rapper under MBK Entertainment. He is one half of the duo H&D and a former member of the project boy group X1.

In 2018, he participated in MBC's survival show Under Nineteen as a member of the rap group. He was eliminated in episode 9 after achieving 12th place in the rap team and 42nd place overall.[1]

However, on January 6, 2020, the agencies representing the members announced the group has disbanded due to not being able to reach an unanimous agreement following the Produce 101 vote manipulation controversy.[3] 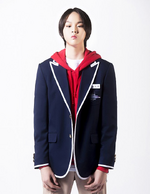 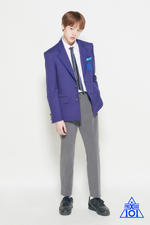 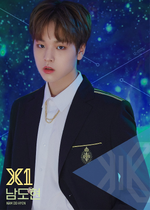 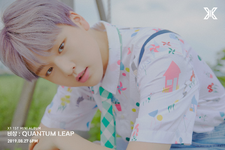 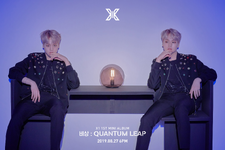 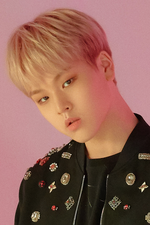 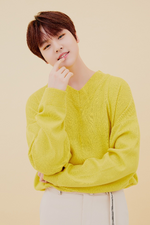 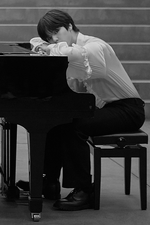 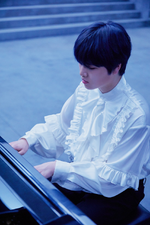 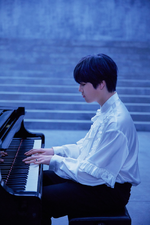 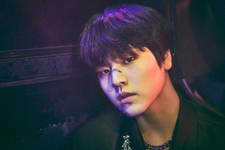 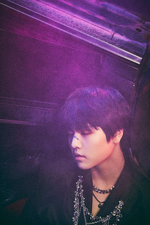 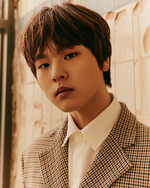 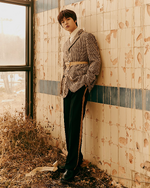 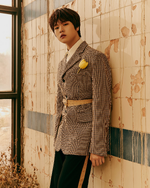 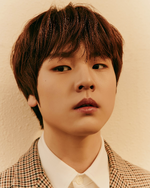 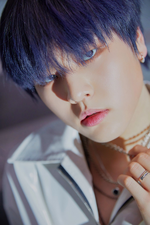 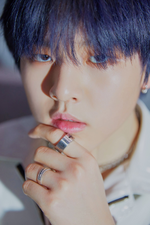 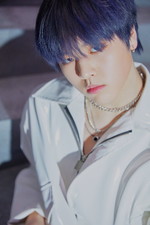 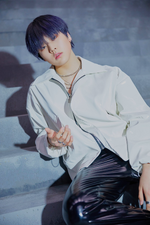 Retrieved from "https://kpop.fandom.com/wiki/Nam_Do_Hyon?oldid=189886"
Community content is available under CC-BY-SA unless otherwise noted.