BESTie (2013–2018)
EXID (2012)
Na Hae Ryung (나해령; also known as Haeryeong and Haeryung) is a South Korean singer and actress under Management 2sang. She is a former member of the girl groups BESTie and EXID.

On February 16, 2012, Haeryeong debuted as a member of EXID with the group's first single "Holla".

On April 30, AB Entertainment announced that Haeryeong would be leaving EXID to focus on her acting career.[1]

On July 2, 2013, it was revealed that Haeryeong, alongside fellow former EXID members UJi and Hyeyeon, would be debuting as part of YNB Entertainment's new girl group BESTie.[2]

The group officially debuted on July 11, 2013 with their first single "Pitapat".

BESTie presumably disbanded sometime in 2018 following the departure of Dahye, UJi, and Hyeyeon from the group's label. 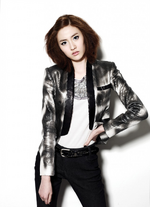 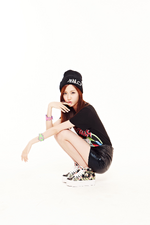 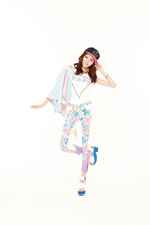 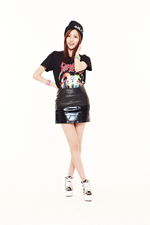 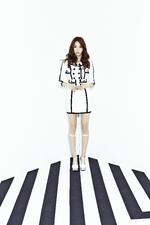 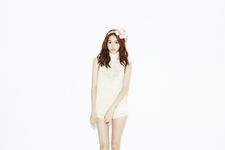 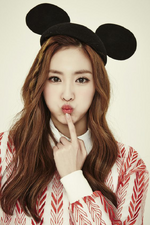 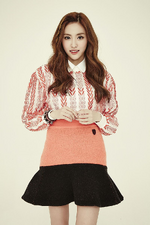 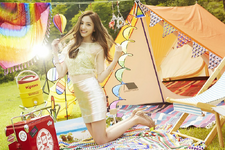 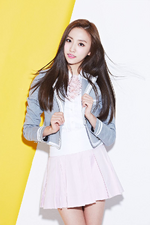 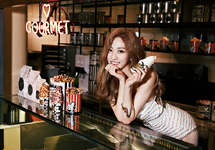 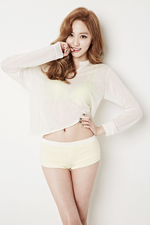 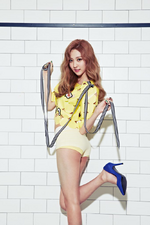