NORAZO (노라조) is a male duo currently under Maroo Entertainment. They debuted on August 2, 2005 with the album The First Album. 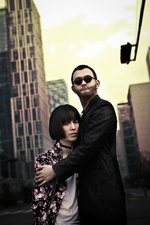 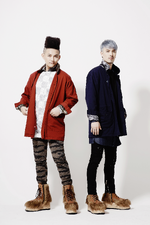 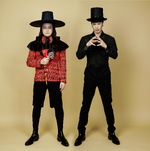 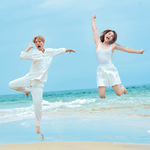 Retrieved from "https://kpop.fandom.com/wiki/NORAZO?oldid=155893"
Community content is available under CC-BY-SA unless otherwise noted.