NCT U is the first sub-unit of NCT. They debuted with two singles that were released on April 9 and 10, 2016. Their name stands for 'Neo Culture Technology United'.

On April 4, NCT U was announced with pictures announcing members Mark and Jaehyun, later adding members Taeil, Taeyong, Doyoung, and Ten. NCT U was described as the main group of NCT. It was announced that there will be two NCT U groups, each having different member organization. On April 9, they released the song "The 7th Sense" and "Without You" as digital singles, Jaehyun, Mark, Ten, Taeyong, and Doyoung participated in producing "The 7th Sense" which is described as having a hip-hop groove with a heavy base sound. As for “Without You,” members Taeil, Jaehyun, and Doyoung worked to create the dance EDM song. The group made their debut on music program Music Bank four days later.

On January 12, NCT U released the single "Timeless" as part of STATION 2 and featured members Taeil, Doyoung, and Jaehyun.

On December 13, NCT U released the single "STATION X 4 LOVEs for Winter Part.2" as part of STATION X. The single which includes the song "Coming Home" featured Taeil, Doyoung, Jaehyun, and Haechan, latter of whom making his debut in the unit.[1]

*Kun was featured in "Without You" Chinese version.

**These members also participated in special dance stages, before their debut in official songs.

* - features Kun in Chinese version only. 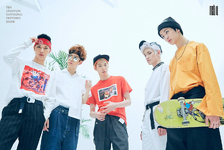 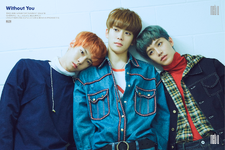 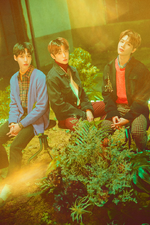 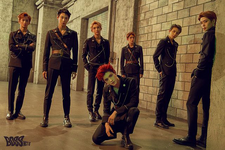 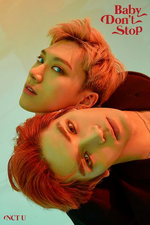 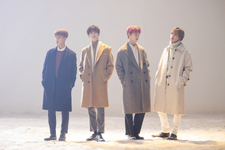 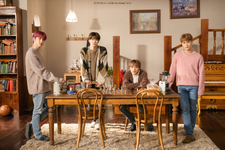 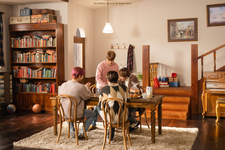 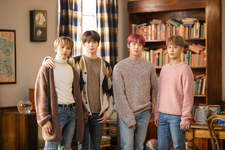 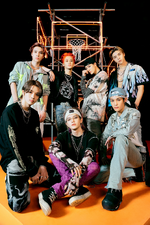 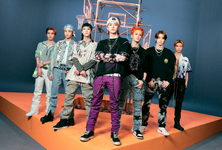 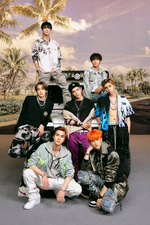 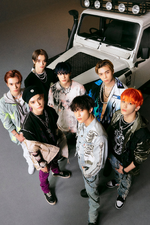 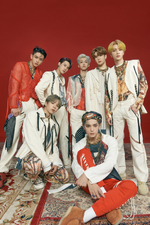 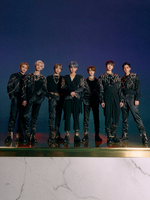 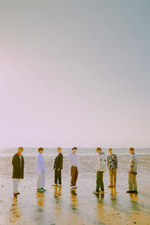 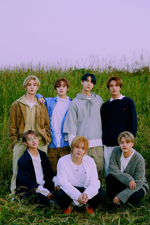 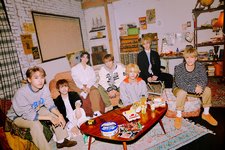 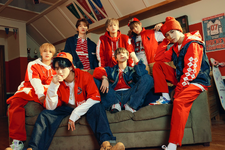 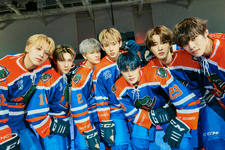 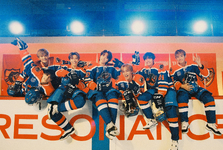 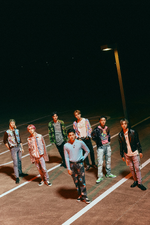 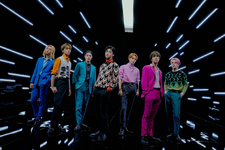