NATURE (네이처) is a nine-member multinational girl group under n.CH Entertainment. The group, consisted of members from South Korea, Japan and China, debuted on August 3, 2018 with the single album "Girls and Flowers".

Prior to the group's debut:

The group was originally set to debut with a nine-member line-up, consisting of: Aurora, Saebom, Yeolmae, Lu, Chaebin, Gaga, Haru, Uchae and Sunshine. Yeolmae decided to leave the group shortly before their official debut, thus making the group eight.

The tracks originally featured Yeolmae, but were later re-recorded and the music video was restructured to not have any solo shots of the former member, although she is still present in the choreography segments.

The group won their first award on Soribada's 2018 Best K-Music Awards in the "Rookie award" category.[2]

On October 30, n.CH Entertainment announced the addition of Loha to the group, making them a nine-member group again. NATURE made their first comeback on November 22, with their second single album "Some & Love", the track "Some (You'll Be Mine)" was used to promote the release at first.

On January 15, the group released a music video for "Dream About U", a b-side from "Some & Love".

On October 7, n.CH Entertainment announced that former Produce 101 contestant and I.B.I member Sohee would be joining the group. It was also revealed that Gaga had left the group to focus on her studies in China.[3] The group released their second mini album, NATURE World: Code A, on November 12, 2019.

On May 31, an image teaser for the group's single album, titled "NATURE World: Code M", was uploaded on their social medias. Member Loha will not take any part on this comeback due to health reasons, and member Aurora as well, as she did not returned from her activities in China. The group will promote with 7 members, later on, it was also announced that Sunshine won't participate in the promotions due to a leg injury.[5][6] 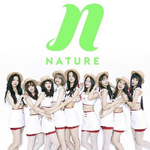 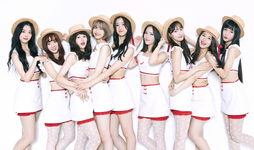 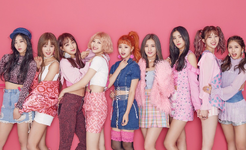 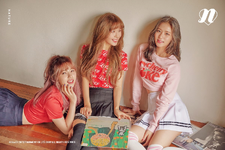 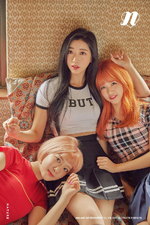 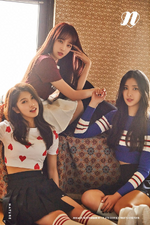 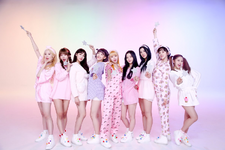 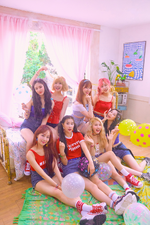 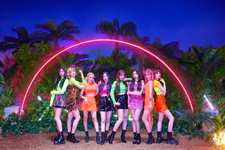 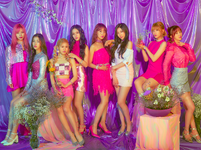 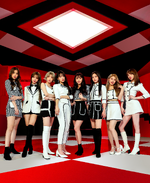 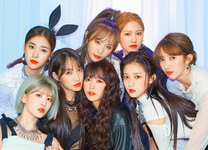 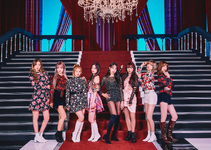 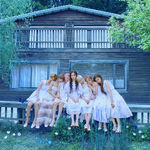 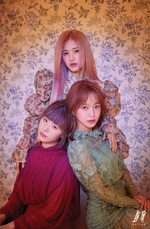 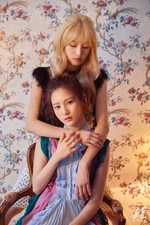 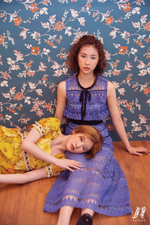 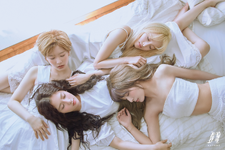 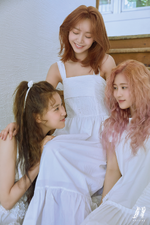 Retrieved from "https://kpop.fandom.com/wiki/NATURE?oldid=202926"
Community content is available under CC-BY-SA unless otherwise noted.