Red
N.Flying (Korean: 엔플라잉; Japanese: エヌフライング) is a five-member rock band under FNC Entertainment. They originally debuted as an indie band in Japan with the single "Basket" on October 1, 2013 before officially debuting in Korea with the mini-album Awesome on May 20, 2015.

On January 1, 2020, Seung Hyub announced through the fan cafe that former HONEYST member Seo Dong Sung would be joining N.Flying as the bassist.[2] It was further confirmed by FNC later that day.[3] 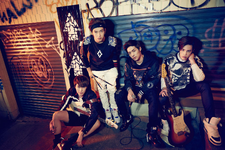 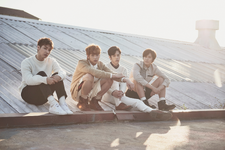 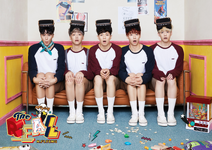 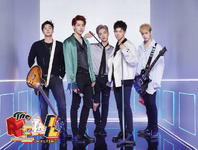 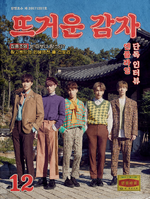 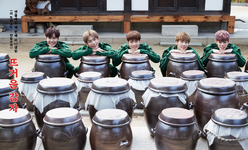 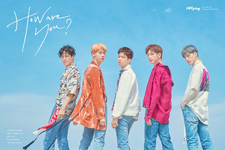 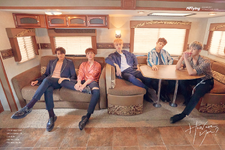 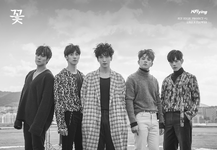 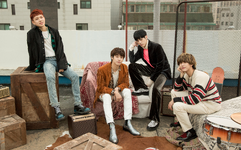 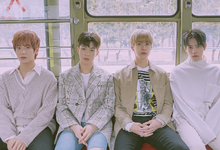 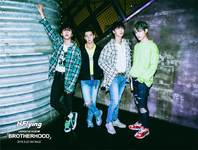 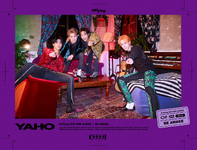 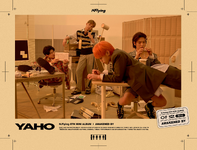 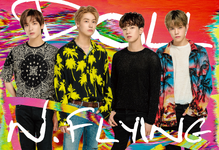 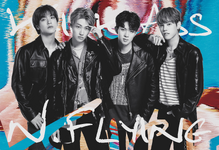 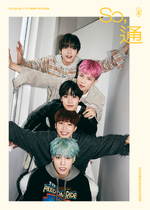 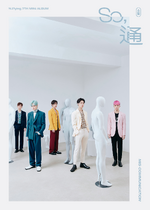 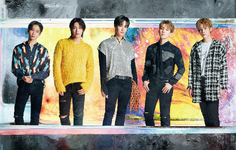 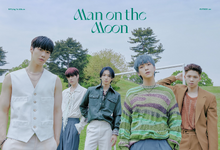 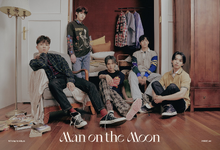