TWICE, JYP Nation
Momo (모모) is a Japanese singer under JYP Entertainment. She is the main dancer of the girl group TWICE.

Momo was a contestant on Mnet's reality competition show SIXTEEN but was eliminated in episode 6 for her relatively weak vocals (compared to the other candidates for elimination, Park Jiwon and Son Chaeyoung). However, based on a unanimous decision by JYP, the trainers, and the A&R team, she was brought back to the debut lineup of TWICE in its final episode.

Controversy arose as fans became skeptical of the motivations behind this decision. Later, a representative from JYPE stated that "Momo is exceptional in dance and performance. We believed that she will be a great addition to really complete Twice."[1][2]

The following day after the final episode, JYPE had released a short statement about the addition of Tzuyu and Momo into the final lineup of Twice: "We apologize for failing to clearly communicate the selection process, and we’d like to explain it in detail once again. The condition to be chosen as a final member was the votes made by the audience and viewers. However, leading up to the final episode, we thought that the seven members selected officially may leave something to be desired. So, in addition to the seven, we decided that one member would be added solely from viewer's opinions (Tzuyu) and one from solely Park Jin-young's opinion (Momo)."[3] 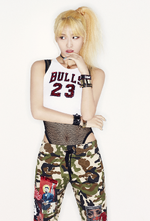 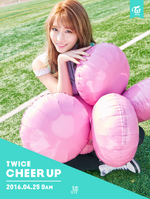 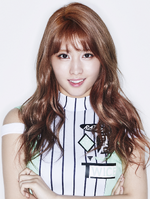 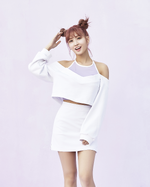 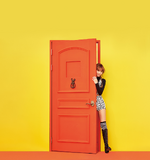 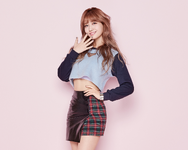 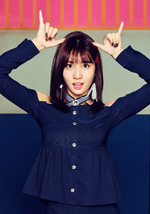 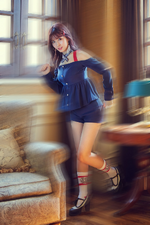 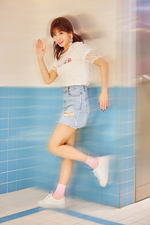 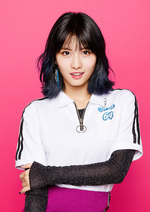 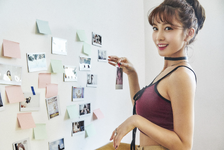 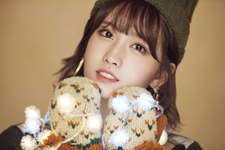 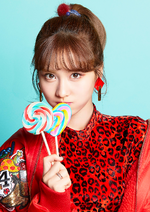 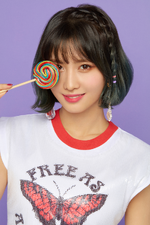 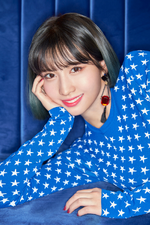 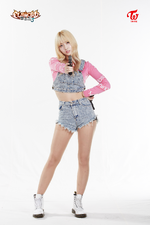 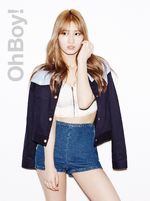 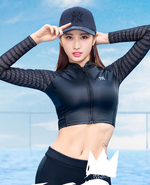 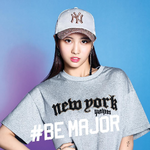 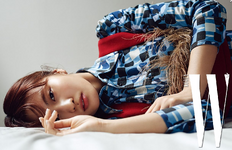 Retrieved from "https://kpop.fandom.com/wiki/Momo?oldid=87092"
Community content is available under CC-BY-SA unless otherwise noted.