For other people known as 'Minzy', see Minji.

POS
Minzy (민지; also known as Kong Minzy) is a South Korean singer under MZ Entertainment. She is a former member of the girl group 2NE1 and project group Unnies.

In 2009, Minzy, alongside then-labelmates CL, Dara, and Park Bom, debuted as members of 2NE1 with "Fire". Later that year, 2NE1 took a temporary hiatus as a group to release solo tracks, with Minzy and CL releasing "Please Don't Go" as a duo.

On April 5, 2016, it was announced that Minzy decided to not renew her contract with YG Entertainment and officially left the group and the agency on May 5, 2016.

In May 2016, Minzy signed with The Music Works and began preparation for a solo album.

On January 17, 2017, Minzy was revealed as a cast member of the second season of Sister's Slam Dunk. The show aired its first broadcast on February 10, where Minzy was appointed as the main singer, lead dancer and choreographer for the second generation of Unnies and was later voted in as the leader of the group in the third episode. The same month, Minzy released her first solo single "I Want To Love" as part of the soundtrack of the MBC drama Rebel: Thief Who Stole the People. On April 3, Minzy announced that her debut solo mini-album Minzy Work 01 Uno will be released on April 17. The same day, she will hold her solo debut stage on The Show.

In September 2019, she filed a request to terminate her contract with The Music Works and to be paid 50 million won in compensation. The injunction was denied later that year, as the court overseeing the lawsuit deemed the contract still valid.[1]

On April 17, 2020, Minzy stated that she was parting with The Music Works to be a free agent. She also promised her fans that she will show a brighter and more confident image.[2]

She released the digital single, "Lovely", on May 24, 2020, her first release since leaving The Music Works.

On October 22, 2020, it was revealed that Minzy had set up her own agency called MZ Entertainment.[3]

On November 13, 2020, Filipino talent agency Viva announced that Minzy had joined the company after they had signed a partnership deal with MZ Entertainment and Open Door Artist. That same day, it was also revealed a Tagalog version of "Lovely" would be released on November 20.[4][5] 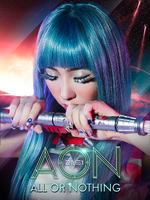 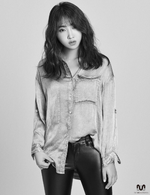 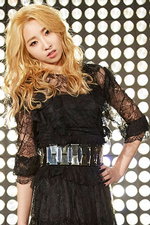 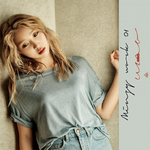 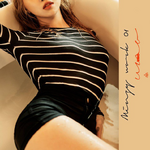 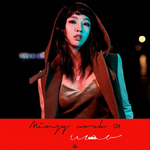 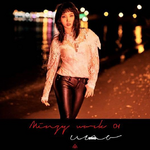 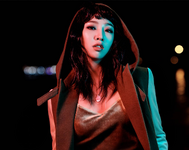 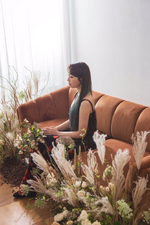 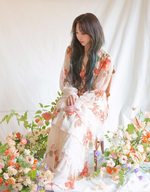 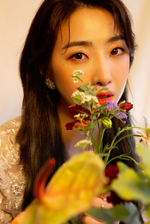 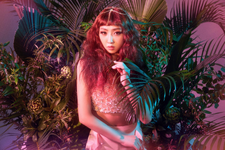 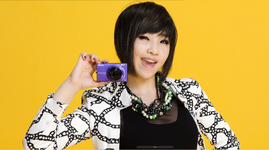