SEMINA
OGUOGU
gu9udan
I.O.I
Produce 101
Mina (미나) is a South Korean singer, rapper and actress under Jellyfish Entertainment. She is a member of the girl group gugudan, its sub-units SEMINA and OGUOGU, and the project girl group I.O.I.

In 2016 Mina was a contestant on the survival show Produce 101. She ranked 9th place in the program, thus making her a member of the girl group I.O.I. She was a a member of I.O.I until the group disbandment on January 29, 2017. She was absent from I.O.I's first single "Whatta Man" promotion's due to her promoting Gugudan's debut EP.

On June 7, 2016, it was confirmed by Jellyfish Entertainment that she would debut as a member of the agency's first girl group gu9udan. On June 28, 2016, gu9udan debuted with Act.1 The Little Mermaid, along with the title song "Wonderland".

In July 2018, she debuted in gugudan's second subunit Gugudan SEMINA with the trio's first single "Semina".

Mina attended Jeju Girl's Middle School in her youth and in February 2018 became a graduate of the Practical Dance Department of Seoul School of Performing Arts.[1] 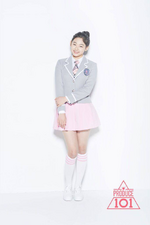 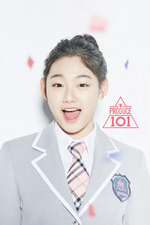 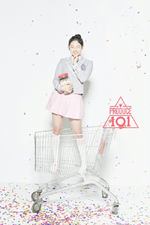 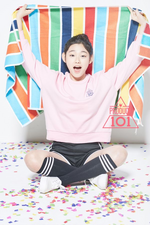 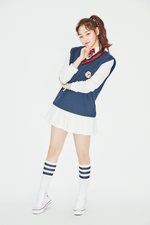 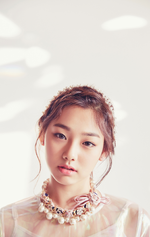 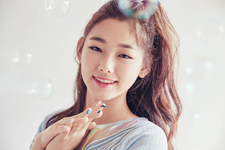 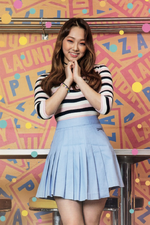 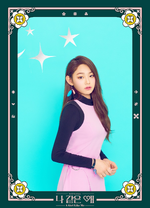 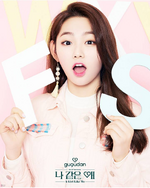 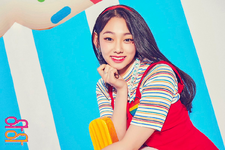 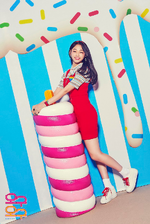 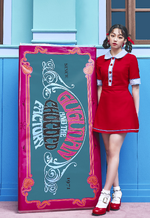 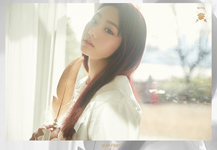 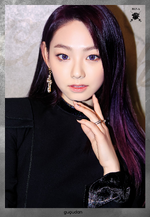 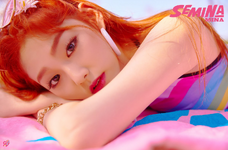 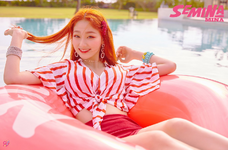 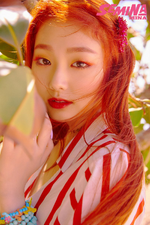 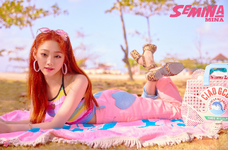 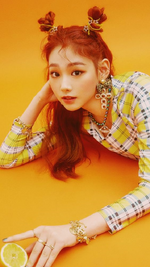 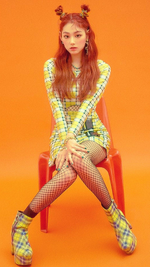 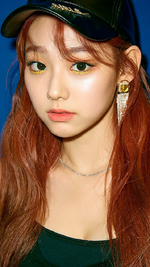 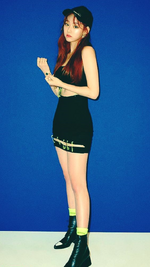 Retrieved from "https://kpop.fandom.com/wiki/Mina_(gugudan)?oldid=189864"
Community content is available under CC-BY-SA unless otherwise noted.