TWICE
JYP Nation
Mina (미나) is a Japanese singer under JYP Entertainment. She is a lead dancer and vocalist of the girl group TWICE. 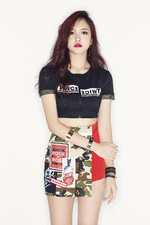 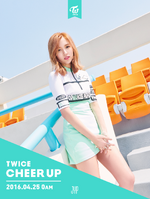 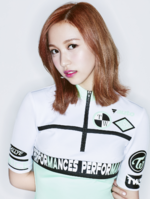 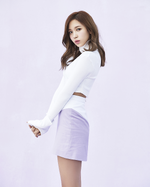 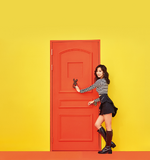 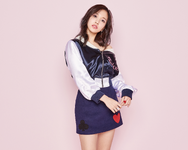 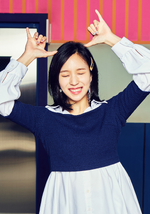 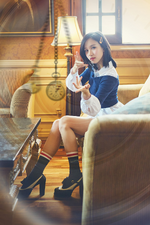 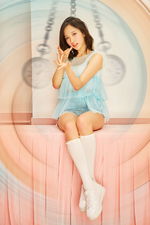 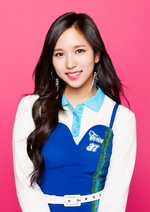 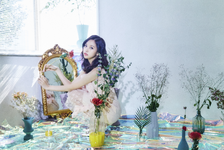 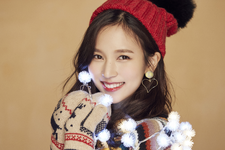 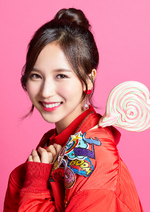 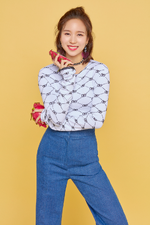 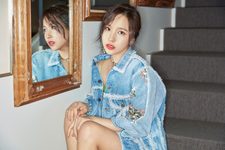 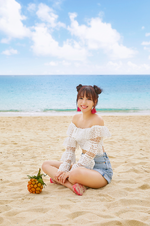 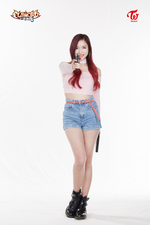 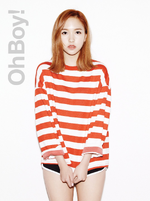 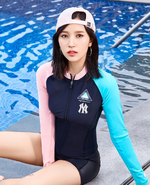 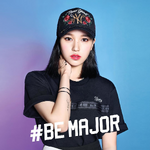 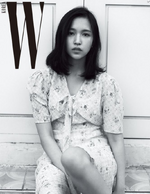 Retrieved from "https://kpop.fandom.com/wiki/Mina_(TWICE)?oldid=90109"
Community content is available under CC-BY-SA unless otherwise noted.