Me2
Melody Day (멜로디데이; or MelodyDay) was a four-member girl group under Cre.ker Entertainment. They have been active since 2012, mainly participating in OSTs, before officially debuting on February 25, 2014 with their first single album "Another Parting".

On December 26, 2018, the group announced their disbandment after deciding to not renew their contracts with their agency.[1] 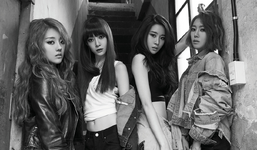 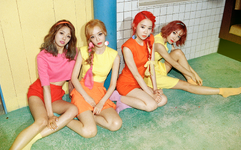 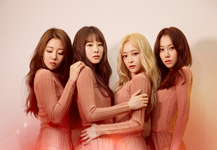 Kiss On The Lips 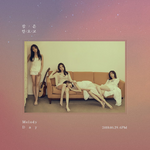