MVP (엠브이피) is a seven-member boy group under PH Entertainment. They debuted on March 13, 2017 with the release of their first mini-album Manifest. Their name stands for "Most Valuable Player".

The group first appeared in December 2015 with the release of a group teaser and promoted on the member's personal Instagram accounts until it was confirmed in March 2016. PH Entertainment revealed the member's stage names and profile photos in July 2016.

On February 28, PH Entertainment revealed the group's name, MVP, and debut date. MVP would have their debut on March 13 with their first mini album titled Manifest, with "Take It" as the album's title track.

On March 1, MVP released an intro video for Manifest, the video displays the group dancing an intense choreography. The debut album was produced by Avenger Seung, a producing team who also known for creating hit songs for BoA, S.E.S, Brown Eyed Girls, KARA, and Nine Muses. The agency also revealed that the main song, "Take It", has a "Glitchstep" genre, that fuses glitch , hip hop and dubstep.[1] On March 3, the group released a teaser video for "Take It". The video shows the members getting prepared and walking through a corridor while accompanied by a strong rhythm. On March 7, the group released a second teaser video for "Take It", showcasing the choreography and the upbeat tempo of the track. On March 13, MVP officially debuted with their first mini album Manifest and the music video for their title track "Take It".

On October 22, MVP made their first comeback in over three and a half years since their debut with the digital single "Every Day". 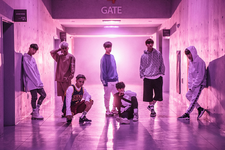 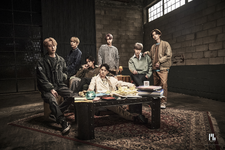 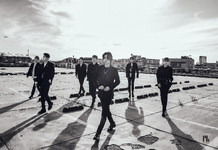 Retrieved from "https://kpop.fandom.com/wiki/MVP?oldid=236419"
Community content is available under CC-BY-SA unless otherwise noted.