MONSTA X (몬스타엑스) is a six-member boy group under Starship Entertainment. Formed through the survival show NO.MERCY, they originally debuted as a seven-member group on May 14, 2015 with the mini album Trespass.

On January 20, it was reported that MONSTA X were preparing for comeback in February.[1] Starship confirmed the news on the 30th after announcing the group would appear on Idol Room ahead of promotions.[2] That same day, MONSTA X released a teaser video for their upcoming album titled Take.2 We Are Here to be released on February 18.[3]

The group released their fifth Japanese single "Shoot Out" on March 27. This was followed by their sixth single "Alligator" on June 12 and second Japanese album Phenomenon on August 21.

MONSTA X began their third world tour 'We Are Here' in Seoul on April 13. The tour concluded on September 4 following 23 shows in 20 cities.[4]

The group released their seventh mini album Follow : Find You on October 28.

On October 31, Starship announced Wonho's departure from MONSTA X as he wish to not cause trouble to the group following recent allegations surrounding him. Starship will continue to take legal action against the malicious claims.[5] 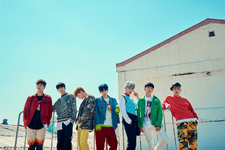 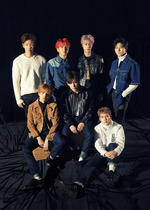 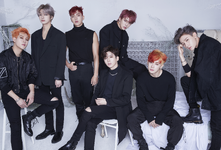 Take.1 Are You There? 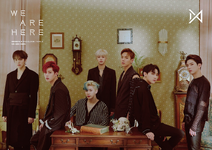 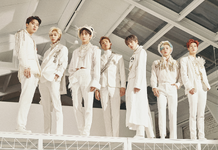 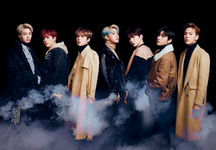 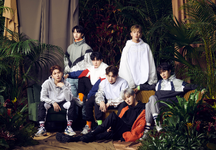 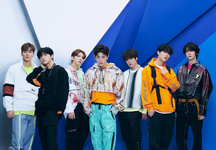 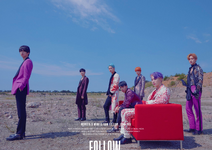 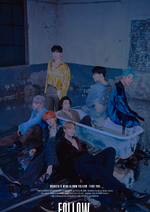 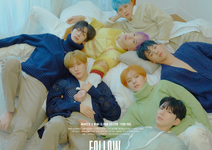 Retrieved from "https://kpop.fandom.com/wiki/MONSTA_X?oldid=160042"
Community content is available under CC-BY-SA unless otherwise noted.