NOW[1]
MIRAE (미래소년) is a seven-member boy group under DSP Media. They made their debut on March 17, 2021 with the mini album Killa.

At midnight on February 1, 2021, DSP N announced through their fancafe that they would be now known as MIRAE.[3] An official logo motion video was released at the same time, along with the opening of their official SNS accounts.[4][5] The agency revealed the group would make their debut sometime in March 2021.[6] 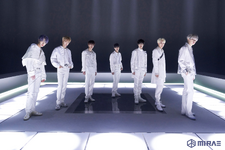 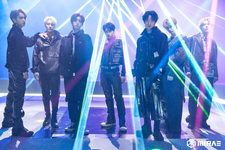 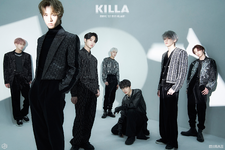 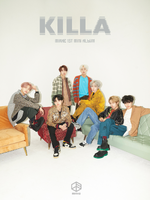 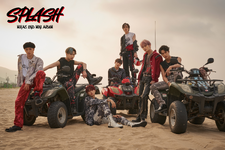 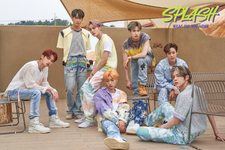 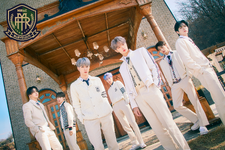 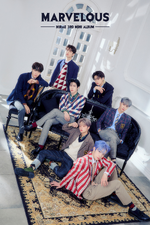 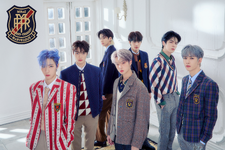