MAKALONG (마카롱)
MAKAMAKA (마카마카; also sometimes written as 'Maka`Maka and MAKA` MAKA) is a five-member girl group under BLUEMOON Entertainment. They debuted on August 4, 2020 with their first single "Burning Power".[1]

On July 1, both Eun B (former member of LIPBUBBLE and contestant on The Unit) and Hee Su (contestant on MIXNINE), uploaded a photo where they tagged Maka Maka's Instagram account.[2][3] They also changed their descriptions to mention the new group. A day later Da Seul, uploaded a photo with the description stating "coming soon", she also tagged Eunbi in the post, making fans speculate she is another member of the girl group.

Later on, BLUEMOON Entertainment, updated their website to include the members of MAKAMAKA in the artist section, this revealed two new members: Chae Won and Di A. It also confirmed that the group has five members in total. Sometime after this, members Hee Su and Eun B, modeled for the cosmetics brand Moroccan Oil.[4]

On July 12, MAKAMAKA uploaded their first post on Instagram; a teaser image for the group's first single, "Burning Power". On July 30, the group opened their official YouTube channel and uploaded a teaser for their upcoming debut single.[5]

On August 4, MAKAMAKA debuted with their first single "Burning Power".

On July 23, it was announced that MAKAMAKA would be making a comeback on August 12 with the single "Hey U", a remake of Chakra's song of the same name.[6] 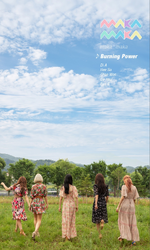 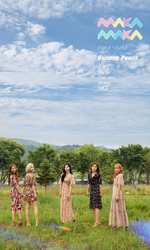 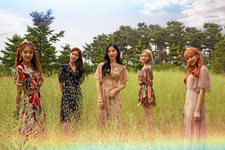 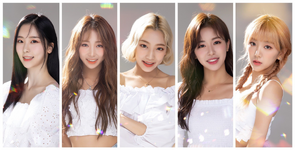 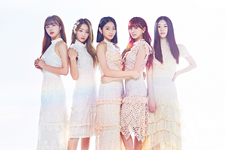