MVP
MAJORS (메이져스) is a five-member girl group under ANS Entertainment. Originally as six, made their debut on March 9, 2021 with the digital single album "The Beginning of Legend".

On August 11, 2020, ANS Entertainment's previous girl group, ANS, disbanded amid controversies of bullying allegations within the group and several contract terminations. As a result, only former ANS members Bian and Haena remained with the agency.[2] Later, ANS Entertainment announced that they would debut a new girl group which will include Bian as a member. Through Bian's Instagram account, it was shown that she has been training with the agency and five other new girls who will become members of the girl group. Despite no official announcements yet, it was found through Bian's accounts that the girl group will be named MAJORS and includes Minju, Jimin, Suji, Yerim and Chaeyoung.[3]

On March 3, the group was formally introduced and announced that they would be debuting on March 9 with their debut single album "The Beginning of Legend".[4]. They had their first stage for "Spit It Out" on Simply K-Pop on March 26.[5]

On March 30, MAJORS announced that they would be releasing their second single album "The Beginning of Legend - Rising Star" on April 16 with the title track "Rain On Me".[6]

On February 16, 2022 a representative from ANS Entertainment announced the girl group had won in the category 'Best New Girl Idol' at the '2021 KCrush K-POP Music Awards' hosted by KCrush America Magazine.[7]

In the same article, it was also announced that MAJORS would be making a comeback in March with their fourth digital single "The End of Chaos".[7] It was later announced that the release date would be March 28.[8]

It is assumed that Bian has left the group, as her mother posted to Instagram on May 8, saying "You can say 'goodbye' to Bian~~ Bian is a memory now… It's Jiwon from now on, not Bian."[9] 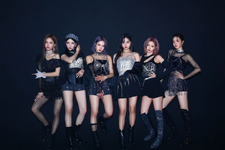 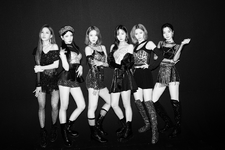 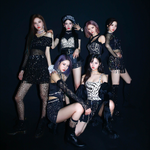 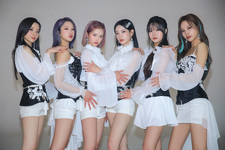 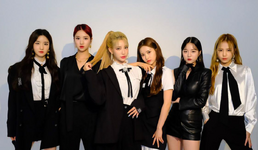 "The Beginning of Legend - Shining Star" 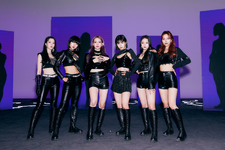 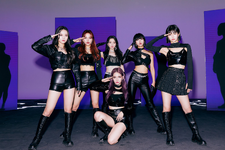 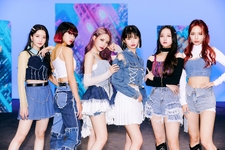 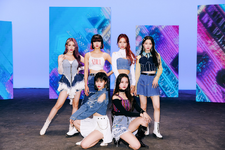 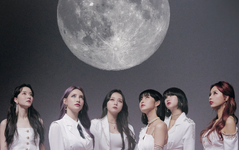