MADPEOPLE
MADTOWN (매드타운) was a seven-member boy group formed by J.Tune Camp. They debuted on October 6, 2014 with their self-titled first mini-album.

It was reported in September 2017 that the members were in a contract dispute with GNI Entertainment due to lack of support and not being paid since March.[1] By November, it was reported that they were in the early stages of disbandment.[2] Daewon confirmed the group's disbandment during UNB's first fanmeeting on March 3, 2018.[3] 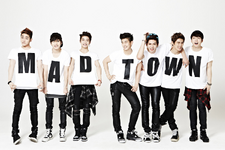 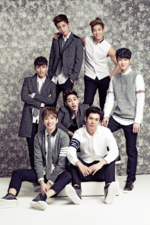 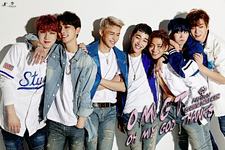