Park Jin-young (twin sister)
Luna (루나) is a South Korean singer and actress currently under Humap Contents. She is a former member of the girl group f(x).

She made her solo debut on May 31, 2016 with the mini album Free Somebody.

She made her solo debut on May 31, 2016 with her first mini album Free Somebody.

On September 5, 2019, SM Entertainment announced Luna would be leaving the agency after deciding not to renew her contract.[1]

On October 7, it was announced she had signed on with Humap Contents for her future activities as an artist.[2] 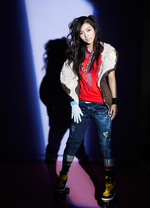 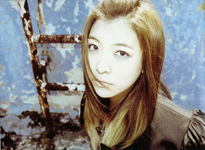 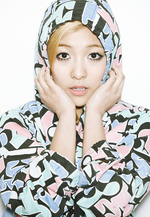 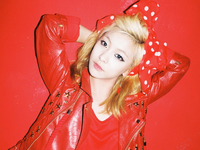 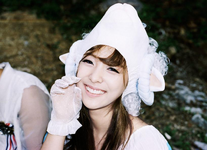 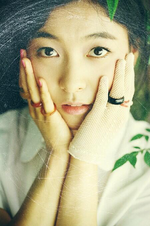 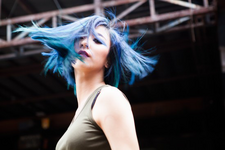 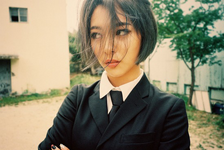 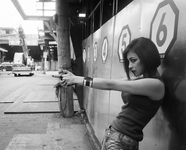 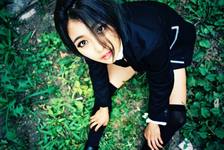 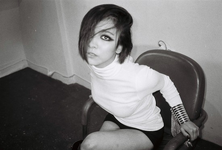 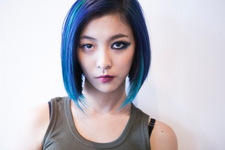 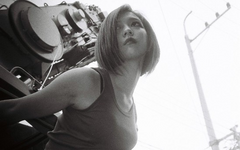 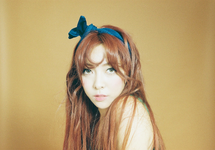 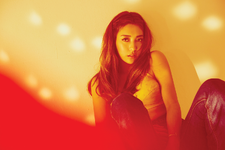 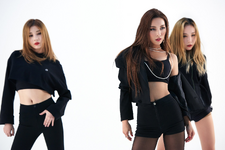 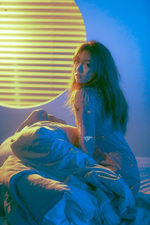 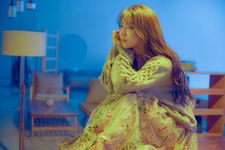 Retrieved from "https://kpop.fandom.com/wiki/Luna?oldid=211222"
Community content is available under CC-BY-SA unless otherwise noted.