Guan Xiaotong (2017-present)
Luhan (루한) is a Chinese singer and actor. He is a former member of the boy group EXO and their subgroup EXO-M. He was a main vocalist and dancer. He left the group and agency after filing a lawsuit to terminate his contract in October 2014 which led him to leaving the group with fellow member Kris who left a few months earlier.

Since leaving, he has been active in Mandopop/C-pop, releasing his first solo song "That Good Good". He is also a cast member of Running Man China. 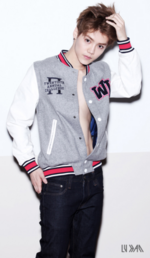 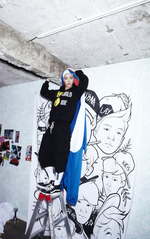 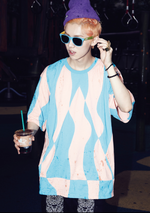 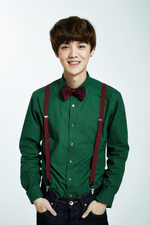 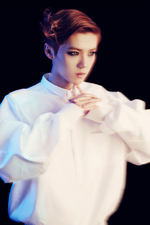 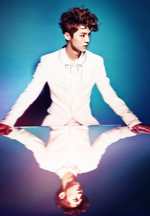 Retrieved from "https://kpop.fandom.com/wiki/Luhan?oldid=209131"
Community content is available under CC-BY-SA unless otherwise noted.