Lina (린아) is a South Korean singer. She is a former member of the girl group WANNA.B and a member of the pre-debut groups BELLA4 and CCM Girls.

In 2012, Lina was a member of the pre-debut girl group CCM Girls under Core Contents Media, but the group never debuted.

In 2014, she joined Happyface Entertainment's upcoming ballad girl group BELLA4 under the stage name HyunAh (현아) though the group never officially debuted. But as a form of promotion, Lina together with a fellow member Kim WonJi, released covers of SISTAR19's "Gone Not Around Any Longer" and Beyoncé "Sweet Dreams".[1][2]

On April 6, 2016 Zenith Media Contents announced that Lina, together with Roeun, have been added to WANNA.B's line-up after the departure of member Seoyoon. She officially debuted as a member of the group on June 26, 2016 with the release of "Why?".[3]

She was a member of WANNA.B, until their disbandment in late 2019. 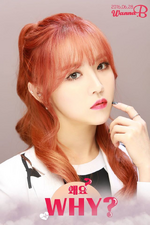 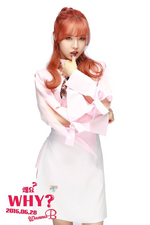 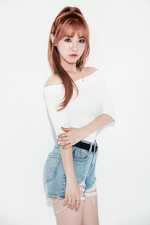 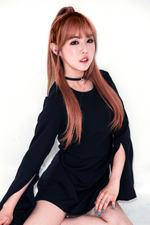 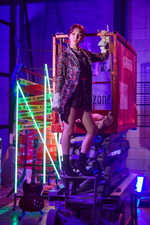 Retrieved from "https://kpop.fandom.com/wiki/Lina_(WANNA.B)?oldid=171021"
Community content is available under CC-BY-SA unless otherwise noted.