Lin Lin (Korean: 린린; Japanese: リンリン) is a Taiwanese singer. She is a former member of the girl group Cherry Bullet.

On August 22, 2018, Lin Lin was revealed as a member of FNC Entertainment's newest girl group Cherry Bullet.[2] She officially debut with them on January 21, 2019 with their debut single album "Let's Play Cherry Bullet".

On December 13, 2019, she, along with Mi Rae and Kokoro, departed from the group after deciding to terminate their contracts.[3] 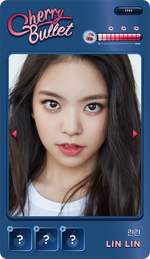 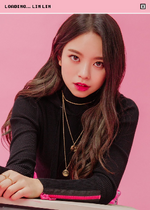 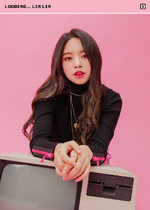 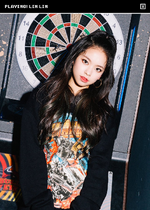 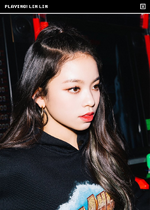 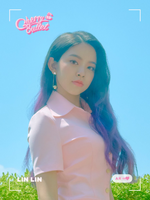 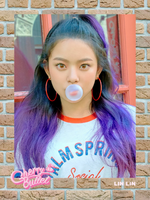 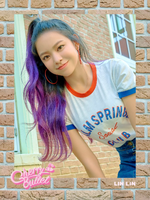 Retrieved from "https://kpop.fandom.com/wiki/Lin_Lin?oldid=154634"
Community content is available under CC-BY-SA unless otherwise noted.