Kpop Wiki
Register
Don't have an account?
Sign In
Advertisement
in: 1987 births, May births, Person article stubs,
and 5 more

2AM
Lim Seul Ong (임슬옹; or simply Seulong) is a South Korean singer and actor under Jellyfish Entertainment. He made his solo debut on May 22, 2015 with the digital single "Normal".

He signed a contract with SidusHQ in March 2015. However, it was revealed, on September 12, 2018, that his contract with them had expired during his enlistment.[1]

On February 4, 2020, it was announced that he had signed with Jellyfish Entertainment.[2] 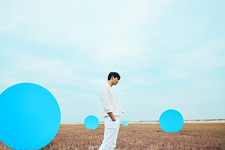 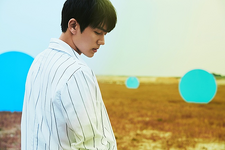 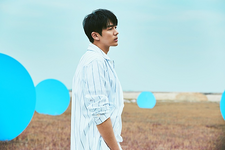 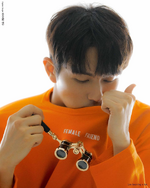 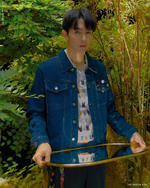 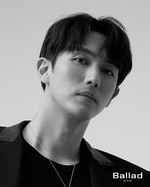 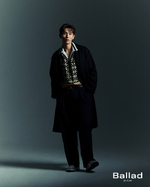 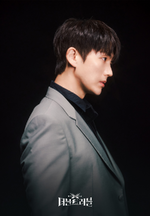 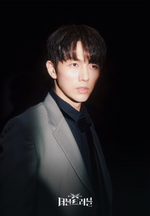 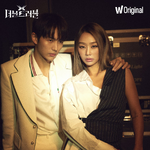