VICTON
Lim Se Jun (임세준; or simply Se Jun) is a South Korean singer under Play M Entertainment. He is a member of the boy group VICTON.

He debuted as a member of VICTON on November 9, 2016 with the group's first mini album Voice To New World. 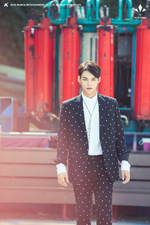 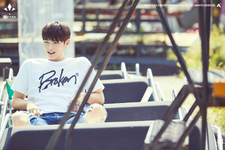 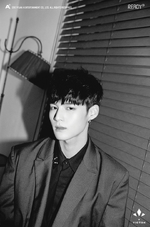 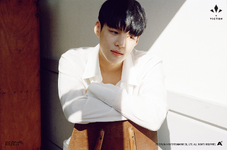 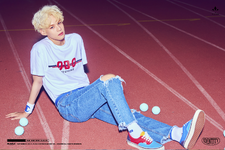 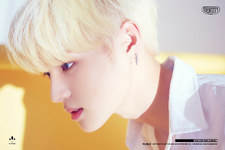 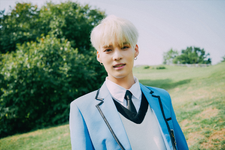 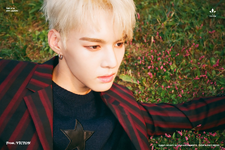 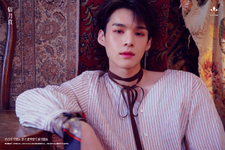 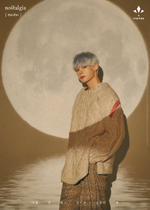 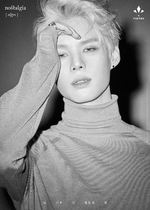 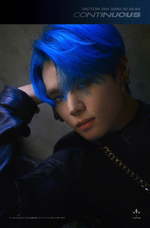 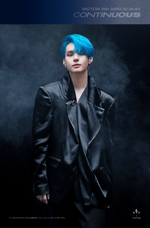 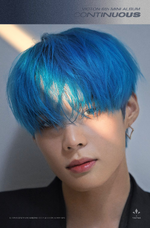 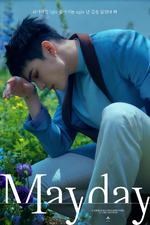 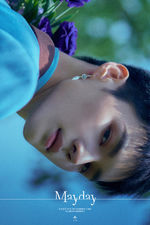 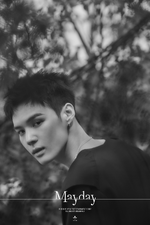 Retrieved from "https://kpop.fandom.com/wiki/Lim_Se_Jun?oldid=198391"
Community content is available under CC-BY-SA unless otherwise noted.