Lim Na Young (임나영; also known simply as Nayoung) is a South Korean singer, rapper, actress and model currently under Sublime Artist Agency. She is a former member of the girl group PRISTIN, its sub-unit PRISTIN V, and the project girl group I.O.I.

In 2016, Nayoung participated in Mnet's survival television show, Produce 101, along with other five trainees from her agency, Pledis Entertainment. She and Kyulkyung were the only one to made it to the final line up, ranking 10th and 6th respectively, becoming members of the girl group I.O.I.[1]

After the disbandment of I.O.I on January 29, 2017, Pledis announced that Nayoung and Kyulkyung would debut together with their former Produce 101 contestants, as members of PRISTIN, which debuted on March 21, 2017 with the mini album Hi! PRISTIN and its title track, "Wee Woo".

In 2018, the agency formed PRISTIN's sub-unit, PRISTIN V, with Nayoung being one of its members. They debuted on May 28 with the single album, "Like a V".

On May 24, 2019, was announced by Pledis that PRISTIN was officially disbanding after almost two years without activity. It was also announced that 7 out of 10 members had not renewed their contracts with the agency, Nayoung being one of them.[2]

In late August 2019, it was reported that Nayoung had signed an exclusive contract with Sublime Artist Agency where she would be focusing on many areas of entertainment including acting and choreography production.[3] 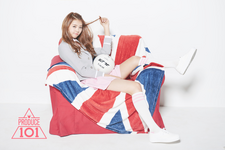 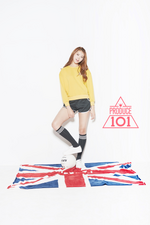 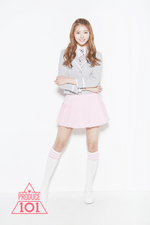 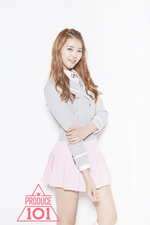 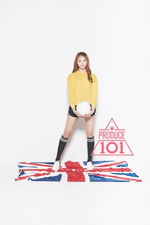 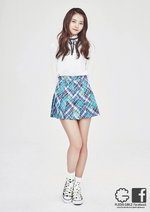 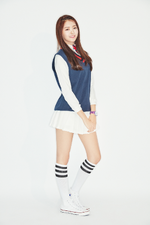 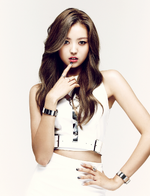 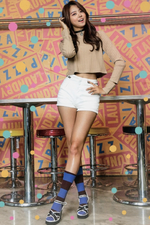 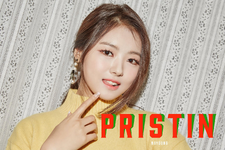 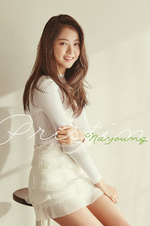 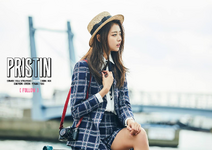 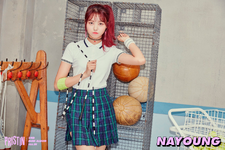 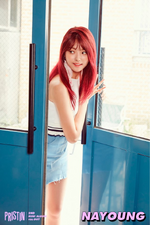 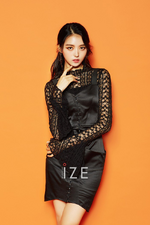 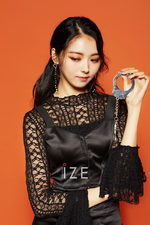 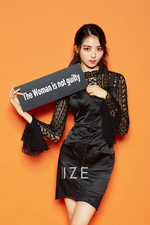 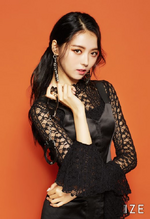 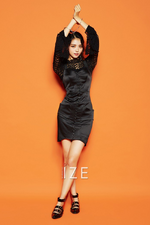 Retrieved from "https://kpop.fandom.com/wiki/Lim_Na_Young?oldid=154325"
Community content is available under CC-BY-SA unless otherwise noted.